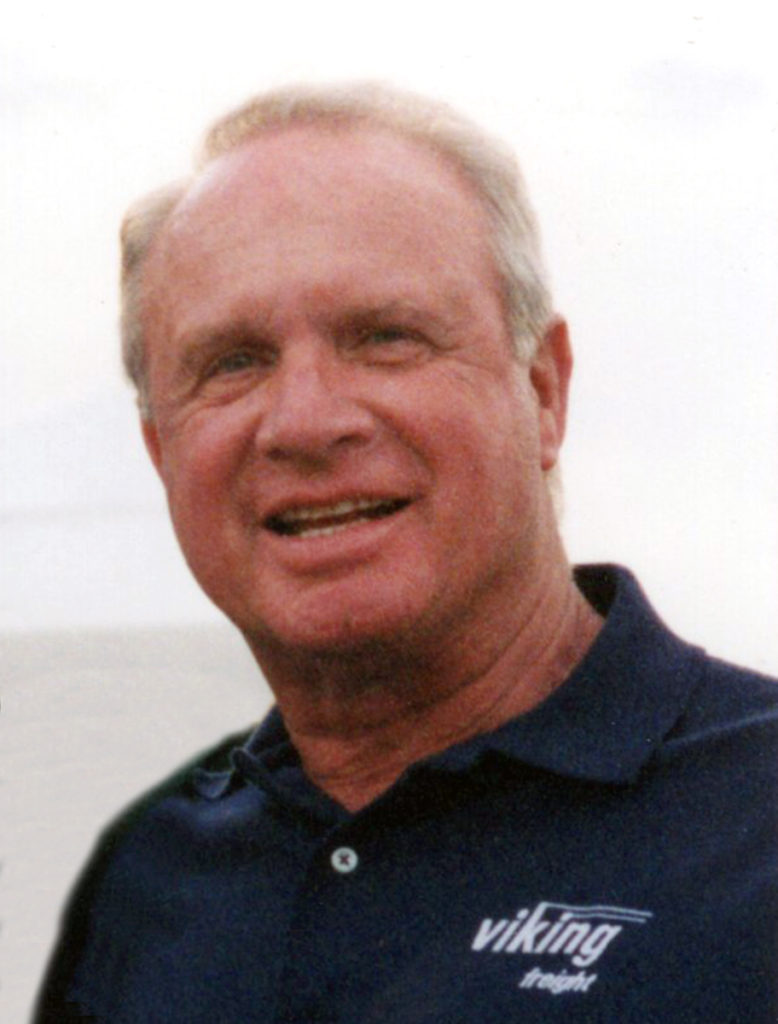 Gerald (Jerry) Alexander passed away with family at his bedside following a tough seven year battle with ALS. Jerry’s great love of life is the gift he left to his loved ones.

Jerry was born in Seattle, WA to Kay Bridges and Howard Alexander. He was a graduate of Lincoln High School where he played basketball. He went on to Monterey Community College. When the Korean War broke out he joined the Navy where he served on a destroyer chasing Russian submarines along the Pacific Rim. On returning home he attended Seattle University where he received his degree in Business Marketing in 1958. lt was there that he met his wife, the very beautiful Janice Morgan. They married and had three children. He was proud of his career in sales in the freight and shipping industry. His career led to relocations in Akron, OH, Lubbock, TX and finally to Mission Viejo in 1975. They lost their beloved daughter Tamara in a tragic traffic incident in 1986. Janice lost her battle with melanoma shortly after. Jerry would not give up but soldiered on. With all great fortune and blessings he connected with the second love of his life, Janet Ure, and they were married in 1987. He spent the rest of his life in the loving company and care of Janet. They lived an active and adventurous life, playing tennis, sailing and traveling. They relished their lives in their beautiful Mission Viejo home, sipping Jerry’s favorite vodka tonics in their backyard.

Jerry was larger than life and was an extremely proud husband, dad, grandpa, and great grandpa. He leaves us full of laughter, love, fun, outrageous pranks and stories.

He was a kind and honorable person and will be missed greatly.