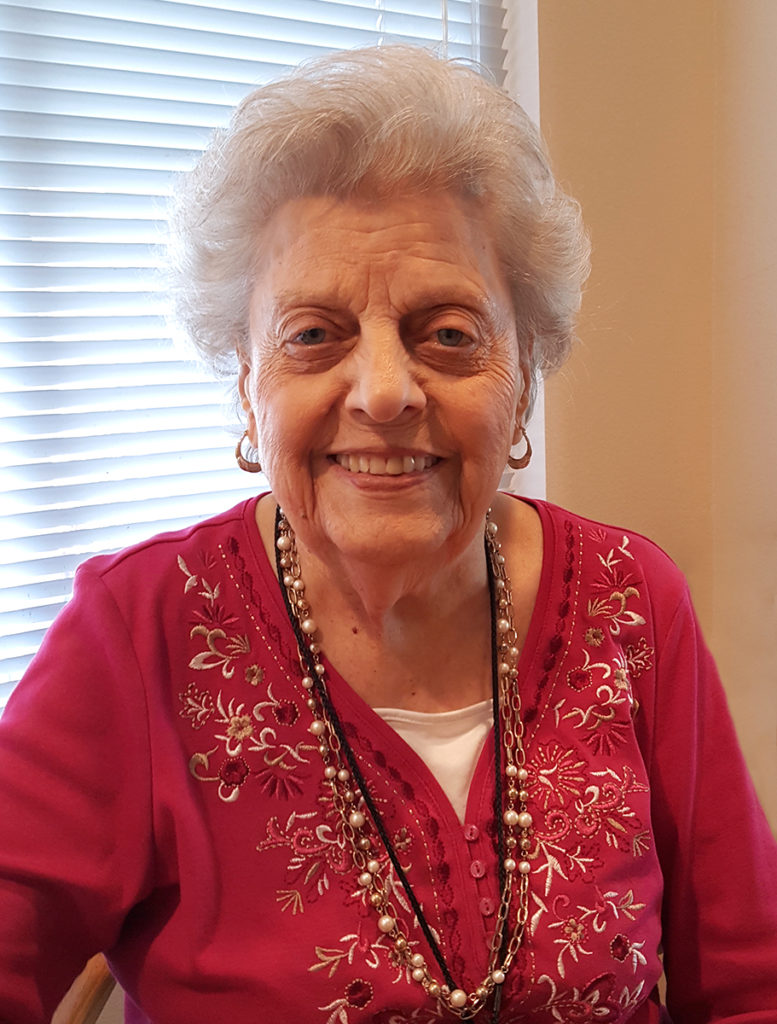 Georgia Taktikos, age 92, a resident of Mission Viejo, California passed away Friday, May 3, 2019 after a brief illness.

Georgia was born September 12, 1926 on 29th Street, Manhattan, NY. She had one sibling, a younger brother, Paul Petredes. Georgia married Aristotle (Art) Taktikos, on June 2, 1946. After moving to Long Island in 1951, together they raised three children, John, Marian, and Peter.

Soon after moving to Long Island to raise their family, Georgia moved her parents, Marian and Peter, to the house next door. They were both very active with St.Paul’s Greek Orthodox Church in Hempstead, NY. Art was an architect for Long Island Lighting Company on Long Island but in later years started a home business, with Georgia in full support. Georgia, a graduate of the Fashion Institute of Technology in NY, started her own seamstress business supporting a demanding Long Island clientele. Retiring in 1991, they decided to move to Corona, California and then to Palmia, in Mission Viejo. They were very happy to move to California where their children both resided at the time. Art loved to travel with Georgia and they enjoyed a well-deserved retirement, sharing time with Georgia’s brother, Paul and his wife Sally.

Georgia has been a widow since 2004 but was still very active with the Palmia Board and St. Paul’s Greek Orthodox Church in Irvine. She is survived by her daughter, Marian Niki Kammer and her husband, Donald Joseph Kammer and her son Peter Paul Taktikos and his wife, Wanda Marie Taktikos.

The wake and Trisagion (a brief prayer by the priest) will be held on Thursday, May 9 at St. Paul’s Greek Orthodox Church, Irvine, at 7:00pm; funeral service will be held the following day on Friday, May 10 at 12:30pm, at St. Paul’s Greek Orthodox Church. Following the 1-hour service, Georgia will be brought to El Toro Memorial Park, Lake Forest. Memorial donations may be sent to the Wounded Warrior Project (www.woundedwarriorproject.com).