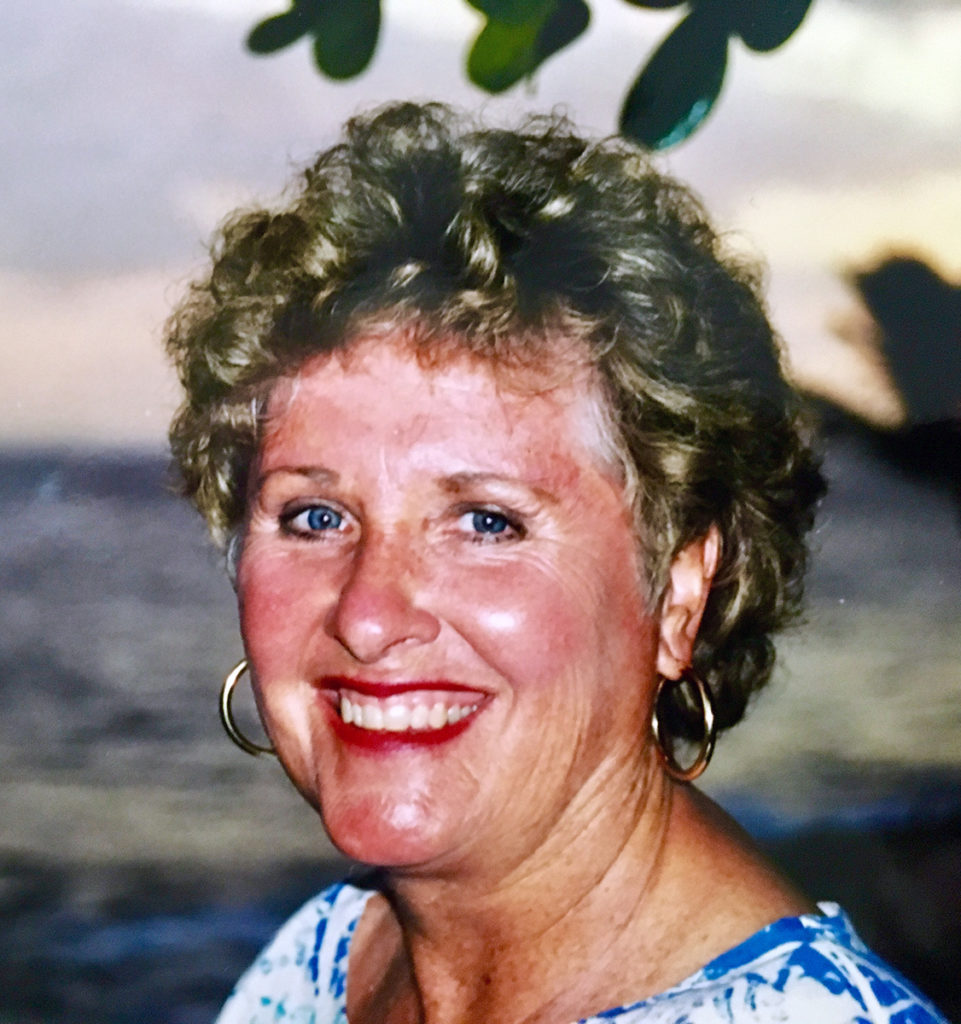 It is with great sadness that the family of Georgia Lea Sabin announces her passing on Thursday, January 31, 2019, at the age of 81.

Georgia was born in Charles City, Iowa on Dec. 26, 1937, the only child of George and Lois Paris. The family moved to Fort Dodge, Iowa in 1942 when she was five years old. By the time she was eight years old, she decided she wanted to be a nurse. She graduated from Fort Dodge High School and Iowa Methodist Nursing School.

Georgia married James (Jim) Sabin in 1959 and they moved to La Grange Park, Illinois. After graduating from nursing school, Georgia accepted a job in obstetrics at La Grange Community Hospital. They moved again in 1962 to California where she went to work at Daniel Freeman Hospital. They had three children; Jeff in 1962, Laura in 1964, and Chris in 1969.

Georgia worked as a nurse for various hospitals and physician’s offices throughout her nursing career of nearly 50 years, including a 20-year career with Orange County Surgical Medical Group. Several moves took Georgia and the family from California to Ohio, Illinois, and Utah before moving back to California in 1984 where she remained with her husband, Jim until her death.

In addition to her nursing career and raising three children, Georgia served on the board of Aglow International Ministries and was involved in many ministries at Saddleback Church. She also served on numerous mission trips to Africa and Israel. Georgia’s faith in God was the cornerstone of her life.

A Celebration of Georgia’s Life will be held at 2pm on Friday, February 15 at Saddleback Church – 1 Saddleback Parkway, Lake Forest, with Pastor Tom Holladay and Pastor Buddy Owens officiating.

Memorial donations in memory of Georgia can be made to Saddleback Church, Aglow International or the CurePSP Foundation.