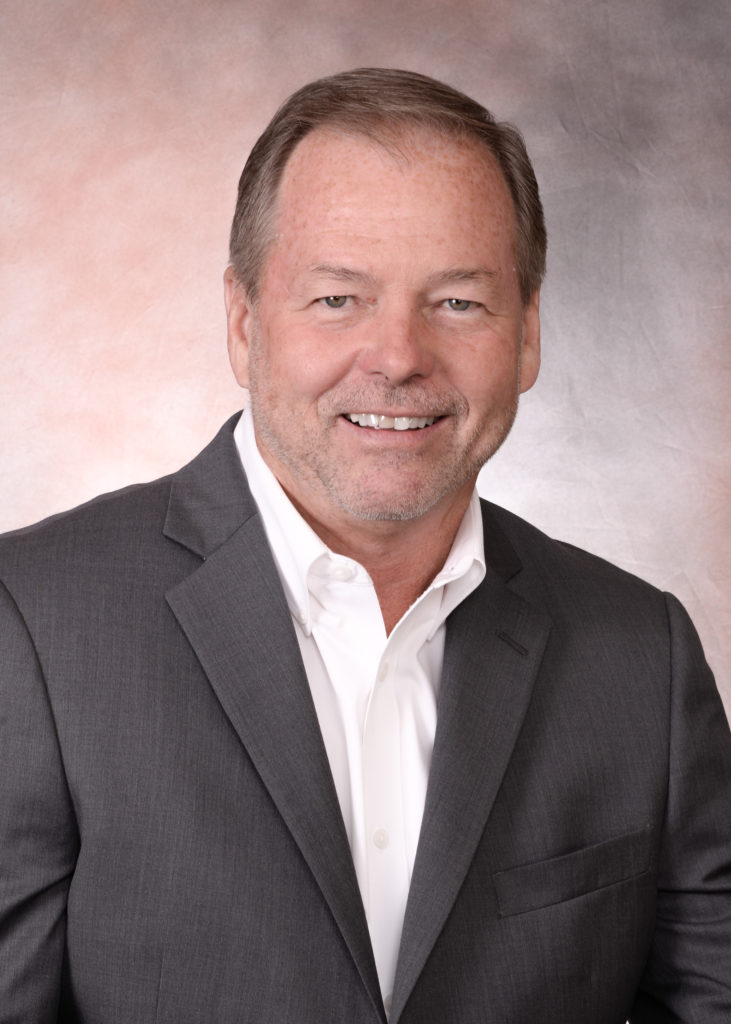 Beloved husband of Peggy Boyle (nee O’Connor) for 42 wonderful years.  Loving Father of Thomas (Courtney), Daniel (Kristen) and the late George Ryan Boyle.  He was the proud and loving Grandfather of Ryan, Rachel, Connor, Nolan and Michael Boyle.  They were the sunshine of his life.

He was born in Evergreen Park, IL to the late George and the late Jean Boyle (nee Conroy). He was the son-in-law to the late Thomas and the late Theresa O’Connor.  He is also survived by his brother, Patrick (the late Lynn) and his sisters,  Adrienne (Chris) Farrell and Jean (Doug) Blair and the late Maureen (Steve) Murphy. Loving Brother-in-Law to Patrick (Darleen) O’Connor, Terry (John) Joyce, Kathy (Brian) Walsh and Judy (Jorge) Moreno.  He will also be greatly missed by many nieces and nephews.

George lived life to the fullest.  He was friends with everyone and touched the hearts of anyone he came in contact with.  He will be greatly missed, but I guess some flames just burn so bright that they cannot burn as long.

In lieu of flowers donations can be made, in George’s name to…The Schmidt Legacy Foundation (for lung cancer research) https://schmidtlegacyfoundation.org/donate/