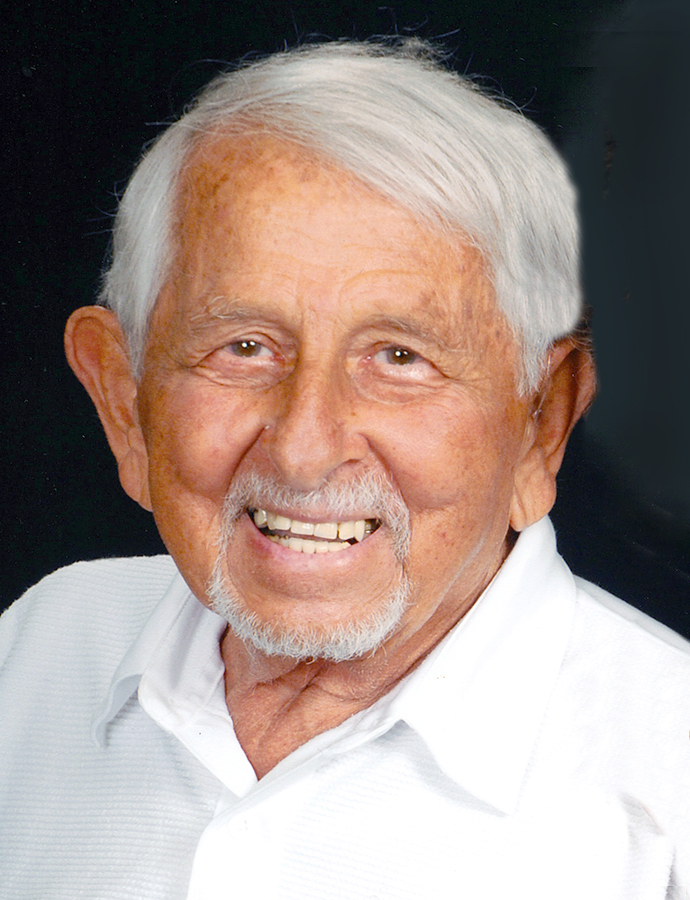 George R. Karas, age 88, of Mission Viejo, CA, peacefully passed away in his home on October 4, 2018. George was born in Bridgeport, CT to the late Chris and Sophie (Karoky) Karas. His father was from Greece and his mother was from Russia. George attended schools in Bridgeport, CT and graduated Valedictorian from Bridgeport Engineering Institute with a Bachelor of Science in Mechanical Engineering.

He served in the United States Army as a Platoon Sergeant in the Korean Conflict and was honorably discharged in 1953.

He spent most of his adult career working at Sikorsky Aircraft in Stratford, CT, dealing with all phases of the Blackhawk helicopter.

He married Mary Lou in 1982, has two stepsons, Ronald Viggiano and David Viggiano, and three grandchildren on the West coast.

He retired from Sikorsky in 1993 and enjoyed his retirement as a member of the Kiwanis Club, and filling some time woodworking, painting, golfing and grandchildren activities.

Vigil service will be on Monday, October 8 at 7:00pm. Burial will be at Riverside Cemetery in Shelton, CT.