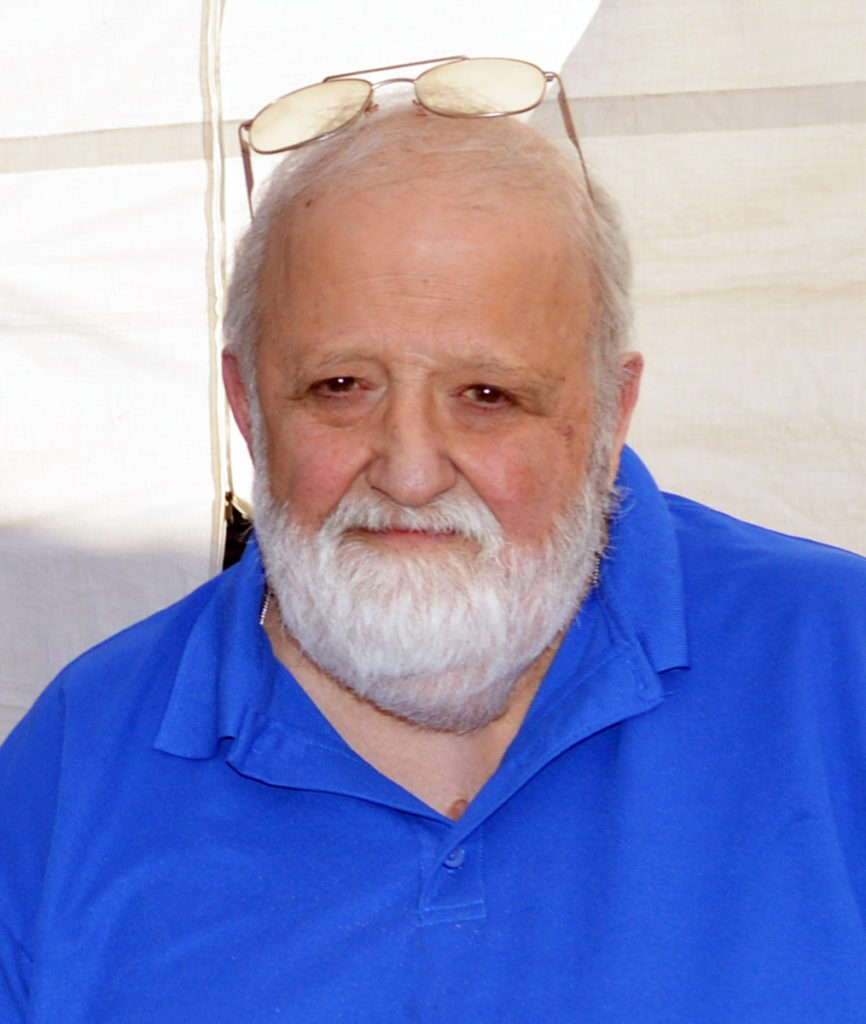 It is with sadness we report the passing of George Justin Aumond,  who died unexpectedly from natural causes on July 29, 2020, at his home in Laguna Niguel, California.  George was 80 years of age.

George was born in Springfield, Massachusetts and came to California with his parents and siblings in 1953, settling into a home in South Pasadena.  He attended South Pasadena High School where he participated in Track and Field, Gymnastics and Football.  After graduating in 1959, George took classes in drafting and architecture at Pasadena City College.  He then joined the California National Guard and went on active duty as the Administrative Sergeant in charge of the Highland Park Armory.  During his years with the National Guard, he was deployed to assist the Los Angeles Police Department during the 1965 Watts Riots. George left the guard after 10 years as a First Sergeant.

Later, George worked as a product representative for the majority of the valves used in the construction of the Alaskan Pipeline and spent several years traveling in Alaska.  He opened his own business in 1976 which initially focused on commercial valves; however, within a few years transitioned into metal fabrication.  Joined by his younger brother Tom and his son Justin, the business has become a supplier of hazardous material containers and is currently based in Santa Ana, California.

To his family and friends, George was known as a fun loving man who enjoyed a good joke, a good cocktail and good conversations with family and friends.  He was devoted to his son Justin and worked side by side with him in the family business until his passing.

He has left a hole in the hearts of the many who knew him.  May he Rest in Peace.

There will be private services at a later date.