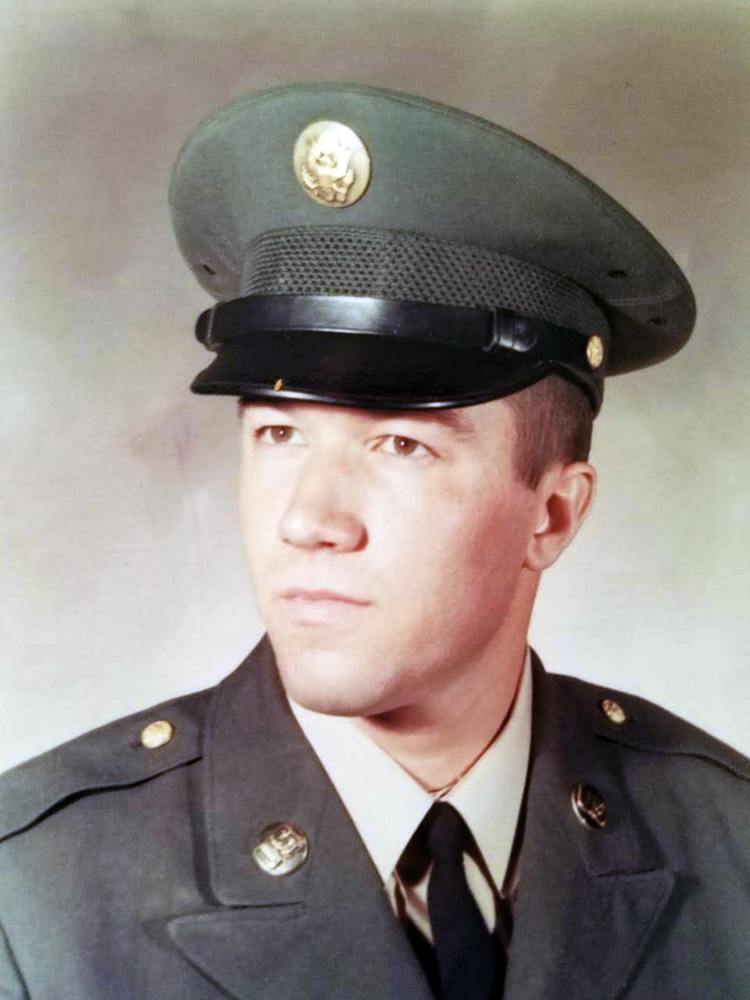 George was born to Eloise (native of Pasadena, California) and Annibale Roncaglia (native of Genova, Italy) in Huntington Beach, CA. Predeceased by both parents and his stepfather, Miles Standish, his brothers Peter and Richard, he is survived by his beloved daughters, Carolynn (Andrew Sikic) of Mountain View, CA, and Allison of Lansing, MI, and their mother, Paula Hoeft of Pacific Grove, CA.

George enlisted and served in the 1st Infantry Division of the US Army in Vietnam. He often commented upon the joy of receiving the gift boxes of books there, unknown benefactor.

A life-long student, he graduated with a BA in History from the University of Southern California. After his service in Vietnam, he went back to school on the GI Bill and graduated with an MA in History and an MLA from the University of Southern California and an MBA from Golden Gate University. If you ever saw George sitting, he invariably had a cat in his lap and a book in hand, often Western American or Medieval History.

George worked for most of his career in Information Services. He worked at NASA/Ames Research Center, Moffett Field, CA and then was head of technical services at Mountain View Public Library. He returned to NASA/Ames as Library Branch Chief until 1989. He moved to NASA/Langley Research Center in Virginia from which he retired as Program Director of the Scientific and Technical Information (STI) Program in 2011. His dedication and hard work inspired his daughters to go into careers in history and public service.

In Virginia, he enjoyed visits to historical sites and museums, especially Civil War Battlefields and the Mariners’ Museum, going out to eat with his family, kayaking on the Chesapeake Bay, and biking to the waterfront with his daughter Allison.

Coming full circle, he returned home to California for retirement, first in Pacific Grove and then in Laguna Woods. In retirement, he was able to pursue some of his interests, including astronomy, Angels baseball, Packers football, history, and computer science. He loved watching movies, both bad and classic and most especially Westerns. He enjoyed visits with his daughter Carolynn to the Getty Center, the Queen Mary, Disneyland (which he visited its opening year), and most often the Huntington Library and Gardens.

We will remember him as a kind, intelligent, honorable, and caring person. He will be missed by his family, friends, and the neighborhood cats he cared for. 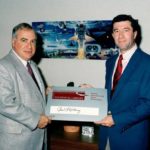 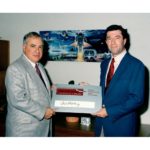