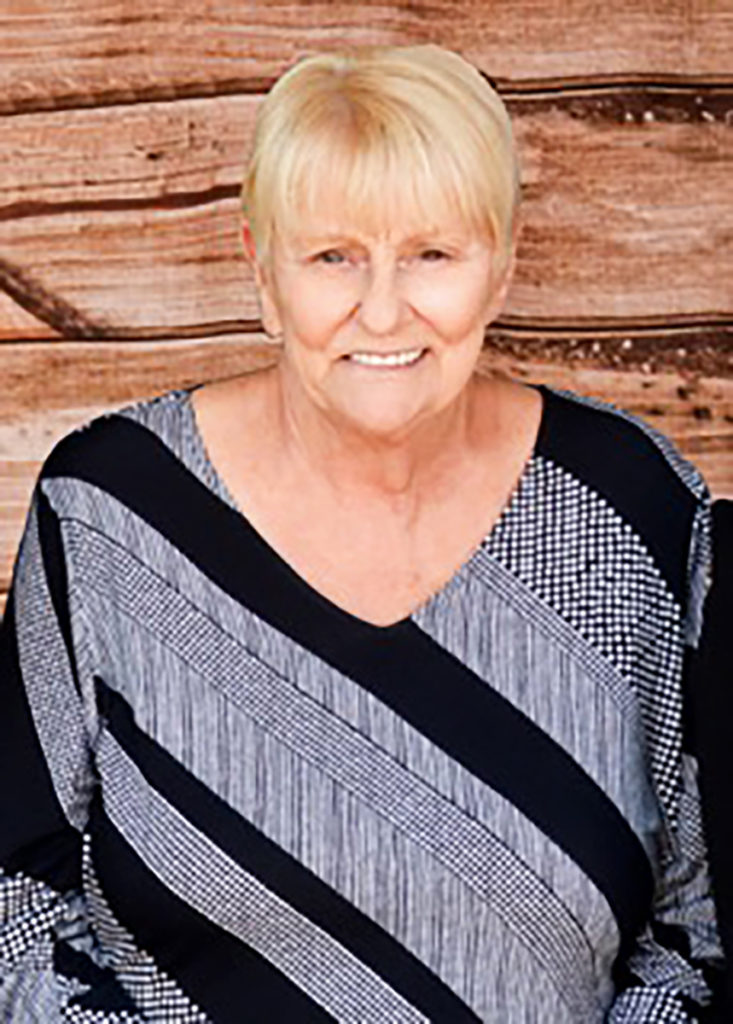 Gayle Mary Gilmore passed away peacefully at home on April 7, 2018 after a long, brave fight with cancer. She was born in Bangor, Maine on April 1, 1947.  She attended Hampden Academy and graduated in 1965. She went to De’Lor Beauty College after high school and opened her own salon called the Golden Net.  In 1968 she moved to CA where she met her future husband Gene. Eventually they settled in Santa Ana, CA and began their family.

Gayle truly lived life to the fullest through simple pleasures: She was an active member at St. John the Baptist starting in 1974 where she served on the auxiliary board and was the chair of many events like the dinner dance and fashion show.  She spent many summers at the beach enjoying friends and family, traveling to Maine, and watching her children grow.  She was an amazing stay at home mom who cooked nightly; some of her memorable dishes were “hot dog casserole” and “shrimp regal”.

Gayle moved to Lake Forest, CA after the passing of her husband Gene.  There she established a new life including working at Santa Margarita Catholic High School as an administrative secretary and serving on the homeowner’s board.   She met Tom and they created a life of memories.  They ventured into a card and bookmark business called T&G Concepts.  They spent many weekends at the swap meet selling their wares.

Gayle enjoyed watching her grandchildren in every event they participated in from soccer games, music performances and drama productions.  She enjoyed dinner dates with friends, traveling to Vegas and playing slots, and was a huge collector of frogs; at least 100 frogs sit in her “frog house”. During the holidays she had an annual cookie bake with the grandkids and was known by many for her famous Peanut Brittle.   Gayle was always on time, if not early, and extremely organized. She was often found watching shows like The Voice, Dancing with the Stars and Fixer Upper.  She and Tom enjoyed many breakfasts at the Snooty Fox.

The family would like to thank everyone for their support and prayers throughout the years. Gayle will be greatly missed.