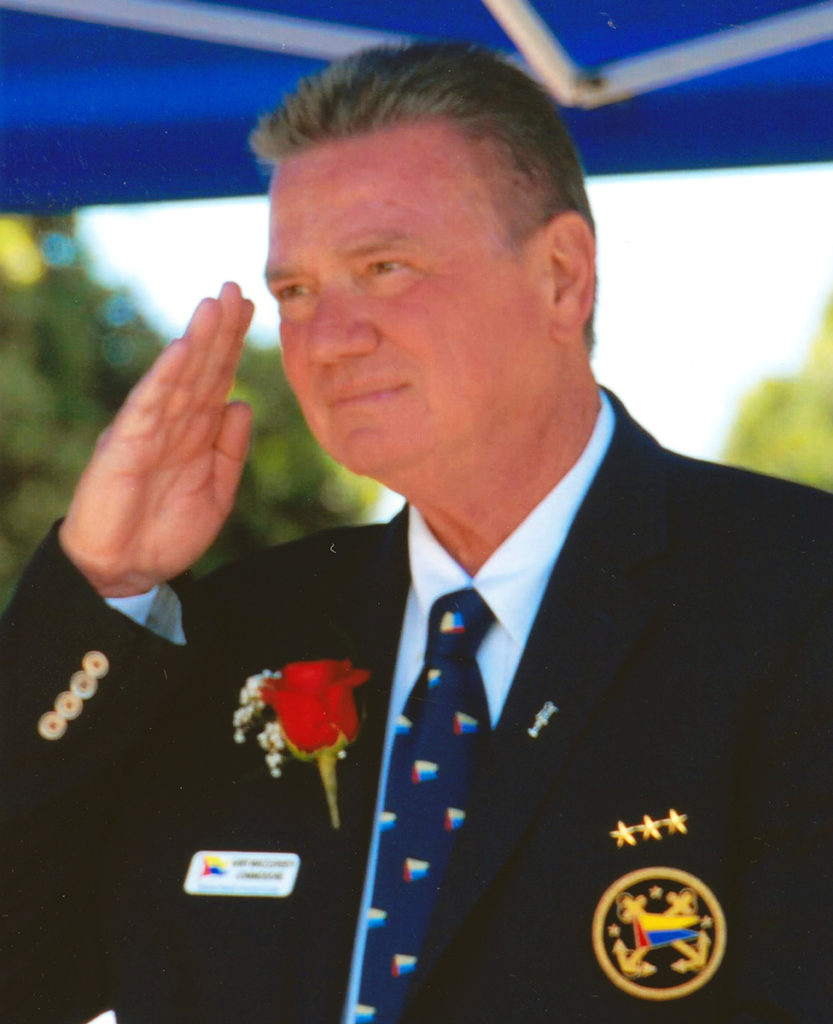 Gary Thomas MacCleverty, 67, of Aliso Viejo, California, beloved husband, father and grandfather, died on June 28, 2020. He passed away peacefully holding the hands of his beloved wife Kathleen and his sister, Gail. He was born on September 10, 1952 in Buffalo, New York to E. Joan and Edgar MacCleverty.

Gary moved to California in 1978 with a bicycle and $140 in his pocket. He owned his own boat cleaning business in Dana Point, and then worked for 7Up. He found his calling when he joined the LA County Fire Department in 1983. He worked his way up the ranks and became a paramedic, engineer and then finally, captain. He retired from the Palos Verdes fire station in 2010, and enjoyed 10 years of a very active retirement.

Gary was a 2nd  degree black belt in karate, and enjoyed teaching the young students in his dojo. He was a Civil War aficionado and enjoyed his time in Gettysburg and Shiloh.  His love of boating began at the age of 10 on his family’s boat on Lake Erie. In 2004, he inherited his parents’ speed boat, and there began his California boating adventure with his family of 7. He and Kathleen acquired their dream boat, a 38′ Riviera named Goin’ Ta Blazes in 2015. Gary was down in the harbor most days of the week, helping out at the Dana Point Yacht Club, and tending the boat. He became the DPYC Commodore in 2015 and remained active in several other boating associations. He enjoyed philanthropic work, assisting Kathleen with their “Hope For The Homeless” annual campaign, serving Southern California homeless youths.

Gary was an avid reader, and enjoyed barbequing, entertaining and travel. He adored feeding his many birds and tending his beautiful roses.

He is survived by his wife Kathleen; children: Tara, Brendan, Caitlin, Andrew and Meghan. He is also survived by his 8 grandchildren: Katherine, Mason, Skye, Emma, Serenity, MJ, Briar and Isla, as well as his sisters, Sharon and Gail. His beloved dog Tanner, joined him for a Heavenly walk the day after Gary joined his Lord, Jesus Christ.

In lieu of flowers, the family would greatly appreciate a donation in Gary MacCleverty’s name to the Pancreatic Cancer Action Network: https://www.pancan.org/