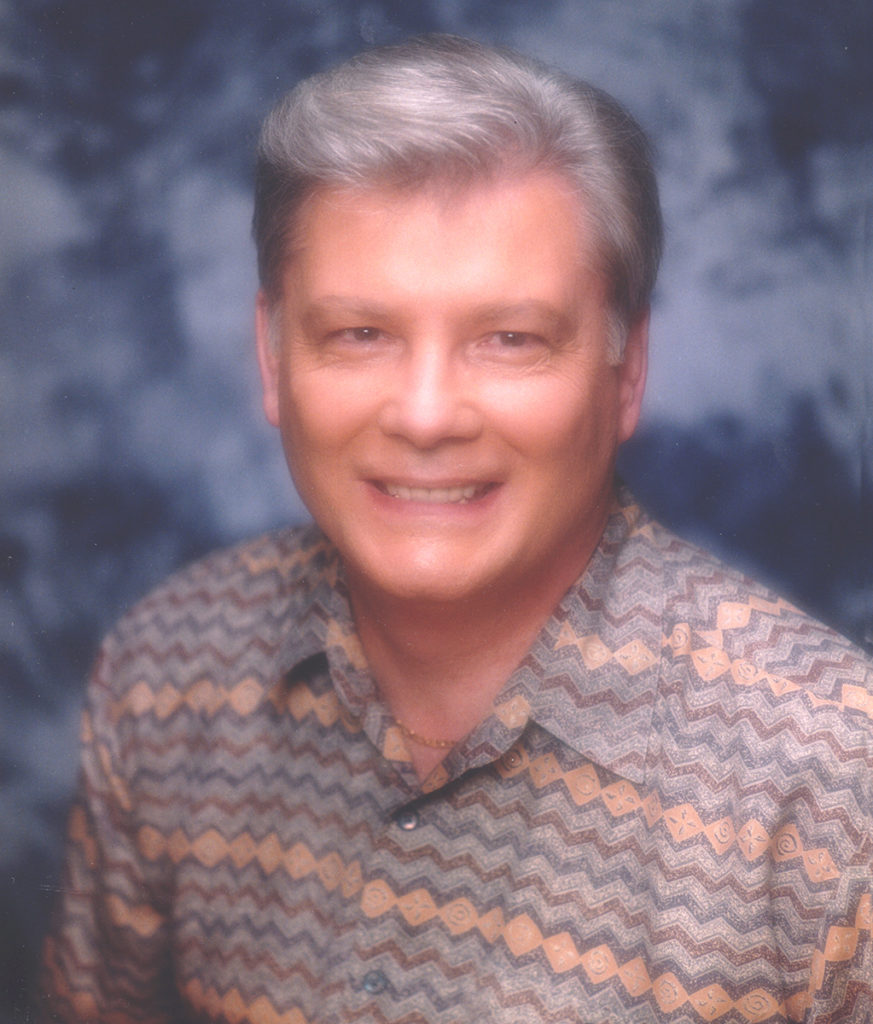 We are saddened to announce the passing of Gary L. Lougheed at the age of 76. He was born in Pontiac, Michigan.
After the passing of his mother at a young age, he and his father, Lyle, moved to Toledo, Ohio. He met the love his life, Diane and they were married in 1962. They have two beautiful children, Pamela and Scott. They were also blessed with grandchildren and one great-grandchild and a fur grandchild named Logan. His favorite job? Delta Airlines, Toledo, OH Airport. He loved looking skyward whenever he heard a plane. Although Gary and Diane resided in Orange County, California for over 40 years, they always considered Toledo home.

He proudly flew the Ohio state flag during football season. What would he say now? GO BUCKS! A Mass in his name will be said on Sunday, April 15 at 10:45am at St. Kilian’s Church in Mission Viejo, His final interment will be in spring next to his mother and father at Riverside Cemetery in Montpelier, Ohio. Donations can be made in his name to Orange County Border Collie Rescue. Or a Mass for Gary at St. Kilian’s.

Finally… GARY, YOU WILL ALWAYS BE REMEMBERED AS A WONDERFUL HUSBAND AND FATHER AND TRUE FRIEND TO THOSE YOU MET IN YOUR LIFE’S JOURNEY. YOU WERE AN EXAMPLE OF A GENUINE TRULY FINE GENTLE MAN.