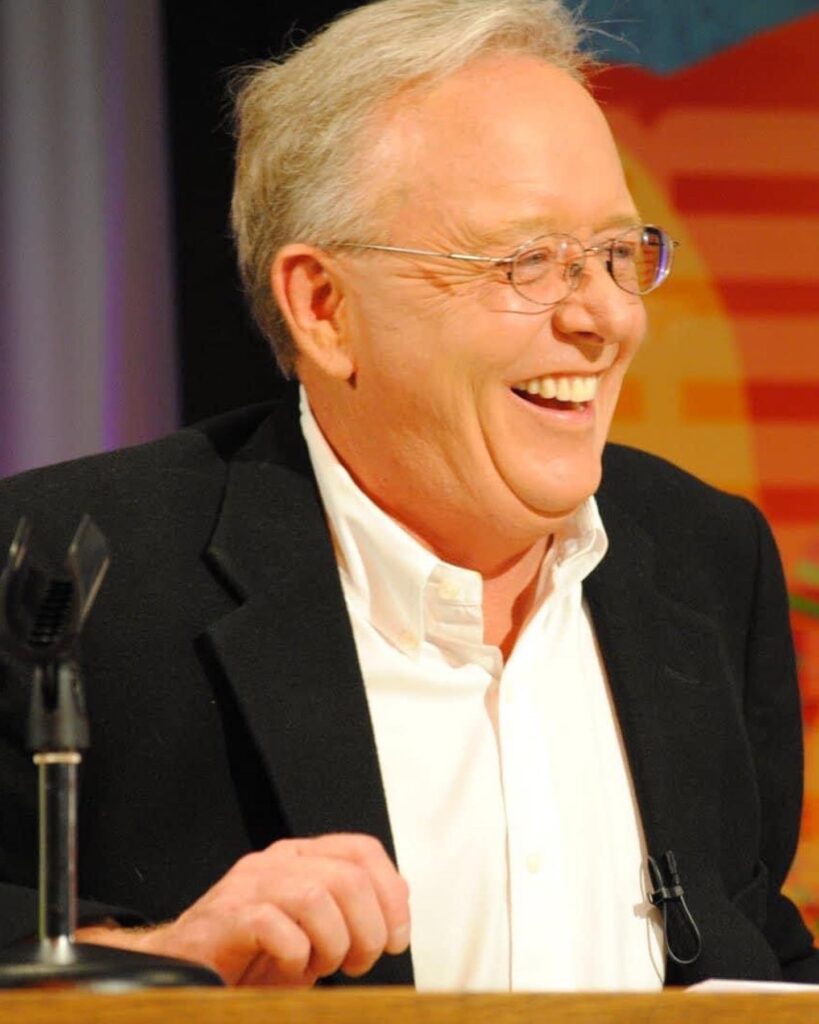 On Thursday, November 10, 2022, Gary Charles Bergeson, loving husband, father, grandfather, brother, and uncle passed away at the age of 67 after a brief battle with cancer.

Gary was born on April 29, 1955 in Detroit, Michigan to Charles and Margaret Bergeson. He spent his childhood in Detroit before moving to Ohio with his family. He attended Ohio University while pouring himself into his passions- music and radio broadcasting.

Gary moved to Orange County, CA in the late 1980’s where he worked in sales while raising his young daughter and son. In the mid 1990’s he began his local radio broadcasting tenure with Saddleback College’s smooth jazz radio station, KSBR.  His animated and joyful voice was a constant every Saturday morning for over twenty years.

Through this radio gig, Gary built many profound relationships with some of the most talented musicians in the industry. He was known and loved by them for his silly interviews, boisterous laughter, and his uncanny ability to build sincere connections with everyone. His endless talents and big personality were also put on display every year as he helped plan and cohost KSBR’s Birthday Bash concert.  His face became as beloved as his radio voice which presented him with the opportunity to create a local television show “Breakfast with Gary and Kelly.” During this show, Gary had the unbelievable privilege of interviewing some of the most iconic performers of all time.

Gary’s love and passion transformed the lives of everyone he encountered. He was a man of integrity who poured his heart and soul into everything he did.

Gary is survived by his wife Jeanne Hardwegg, his daughter Elizabeth Griffith, his son Eric Bergeson, and his grandchildren Emily, Hailey, and Zachary Bohn.  A memorial service will be held on Friday, December 2nd, at 11:00 AM at Mission Basilica San Juan Capistrano – 31520 Camino Capistrano, San Juan Capistrano, CA 92675.

In lieu of flowers please consider a donation in memory of Gary, to further spread his endless love of music: