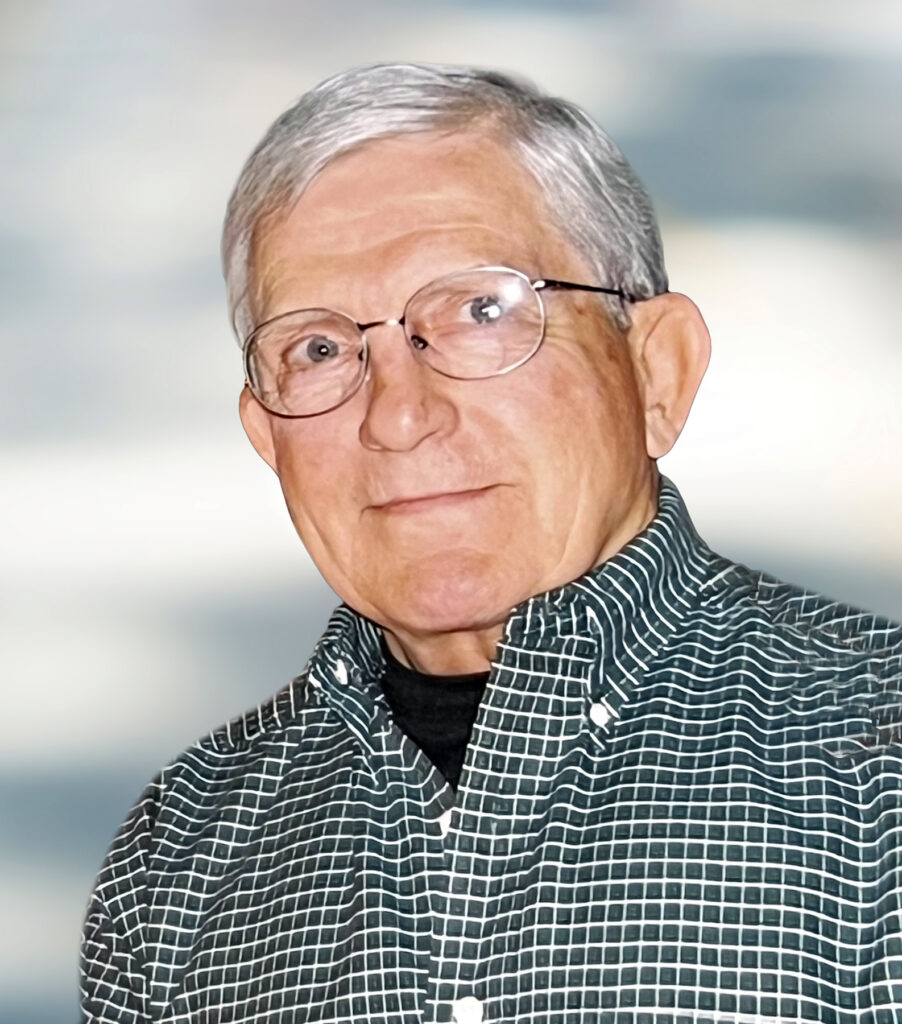 It is with great sadness, we announce the passing of Fred William Johnson, age 83, on November 6, 2022. Fred was our dearly beloved husband, father, grandfather, uncle and friend. Growing up in Pennsylvania, he was raised at the Milton Hershey School where he excelled as a wrestler and enjoyed years with the men’s choir. As a proud Veteran, serving 22 years in the United States Marine Corps; he completed a tour of duty in Vietnam. During his time in the military, he graduated from University of Utah, was stationed in many locales across the United States before retiring in Southern California. He achieved the rank of Captain. He was a strong leader during his career, loved managing his teams and after retirement continued to ‘manage’ my mom (we like to joke). He had three children, losing two boys over the years, it must have been a grand reunion in the Heavens.  Fred and Diana were married 60 years; their partnership, companionship and steadfast support for one another was evident to the end. Fred had a witty sense of humor, he shared his ‘Fredisms’ that have stuck with many throughout life…keep your focus, let it go, prior proper planning pppp (you can guess the rest). He was a man of God and truly deserves an honorary degree in theological studies for the amount of hours he devoted. He had many solid friendships and will be missed dearly. Fred is survived by his wife, Diana L. Johnson; daughter, Renee Olesen, MD; son-in-law, Zeb Kenyon and he leaves behind 2 grandchildren.

Fred chose to be cremated and buried with his son, Michael. A graveside service will be held at El Toro Memorial Park, 25751 Trabuco Road on Wednesday, November 16, 2022 at 10:00am.