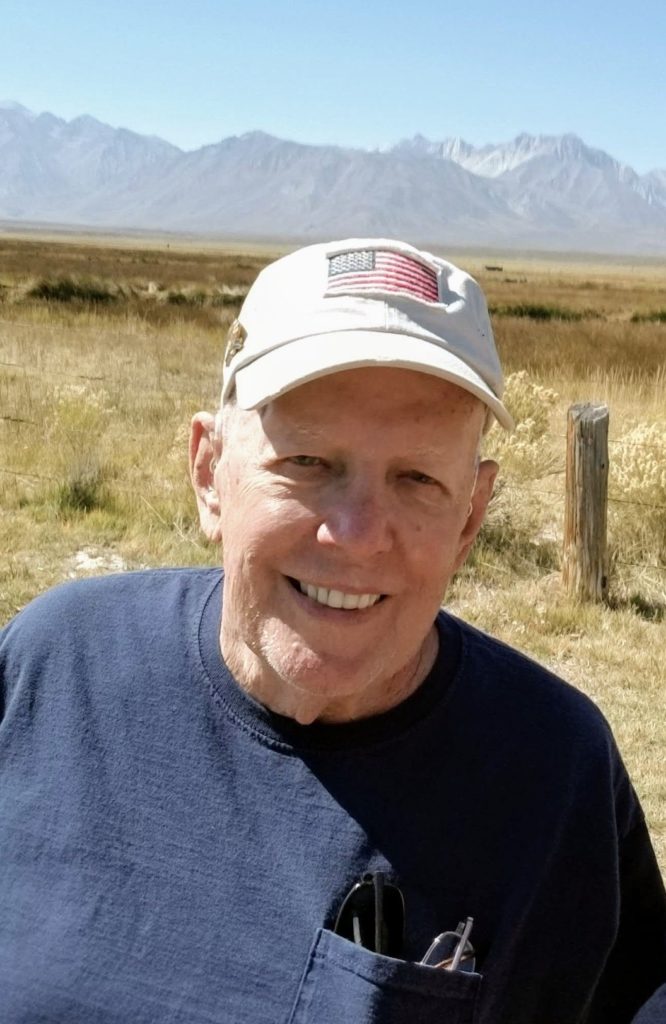 Fred Himert, age 77 passed away unexpectedly, yet peacefully at his home in Lake Forest, California on Thursday, September 3, 2020.

Fred was born on September 5th, 1942, in Rockford, Illinois to Glenn Himert and Alma “Mickey” Dailey (formerly Himert). Fred was raised with his sister, Beverly Anthony, in Mt Morris, Illinois.

Upon Fred’s graduation from high school in 1960, he enlisted in the United States Marine Corps, where he earned several awards that included “Good Conduct”, “1stAward” and the Marksmanship Badge-“Rifle Marksman.”  Fred was stationed at Twenty Nine Palms, served in the Marine Corps during the Cuban Missile Crisis and was later honorably discharged in 1963.

Fred then relocated back to his home state of Illinois to live with his father in Lombard, where he started his 40 year career as a heavy equipment, “Caterpillar Mechanic”.  While living in Lombard, Fred met his future wife, Iris, who had moved from her home country of Germany at 18 years old to live with her sister, Ingrid. Fred and Iris were married in Lombard in 1968, and later moved out to Glendale, California in 1970.

While living in Glendale, Fred and Iris had their first son, Glenn, who was born in 1971, followed up just shy of a year later with their second son, Erik.  Fred, Iris and the boys moved to Huntington Beach in 1971, and remained there until their seperation in 1976.  Fred moved back to Lombard and pursued his career working on Caterpillars, while Iris and the boys stayed in Huntington Beach, where they were raised.  Both Erik and Glenn spent each summer with Fred while out of school and recall many great memories from those trips.

Fred moved back to live near Iris and the boys as they entered their teenage years, where he finished out his 40 years of turning wrenches on Caterpillars.  Fred bought a condo in Lake Forest to enjoy his retirement.  Fred loved being a Marine and later joined the Marine Corps League, South Coast Detachment out of San Clemente, where he volunteered to serve the community and other service personnel, both active duty and veterans.

Fred was a quiet man, but his words and actions were impactful and meaningful.  One of his brother’s best described Fred as “A Quiet Professional.”  He loved watching football and was a Bears fan to the end. He enjoyed a good book and enjoyed watching his favorite shows in his recliner.  We will miss his soft, quiet, and easy going style, but most of all we will miss the love he had for all of his family.

Fred is survived by his daughter, Suzanne, her husband, Mike, his two boys, Glenn Sr., his wife Deanna, Erik, his wife Jana, their mother Iris, who remained close with Fred, as well as his sister, Beverly and three brothers, Tom, Gary, and Brian Himert.  Lastly, Fred is survived by the loves of his life, his three grandchildren, Glenn Jr., Dore and Gavin Himert.