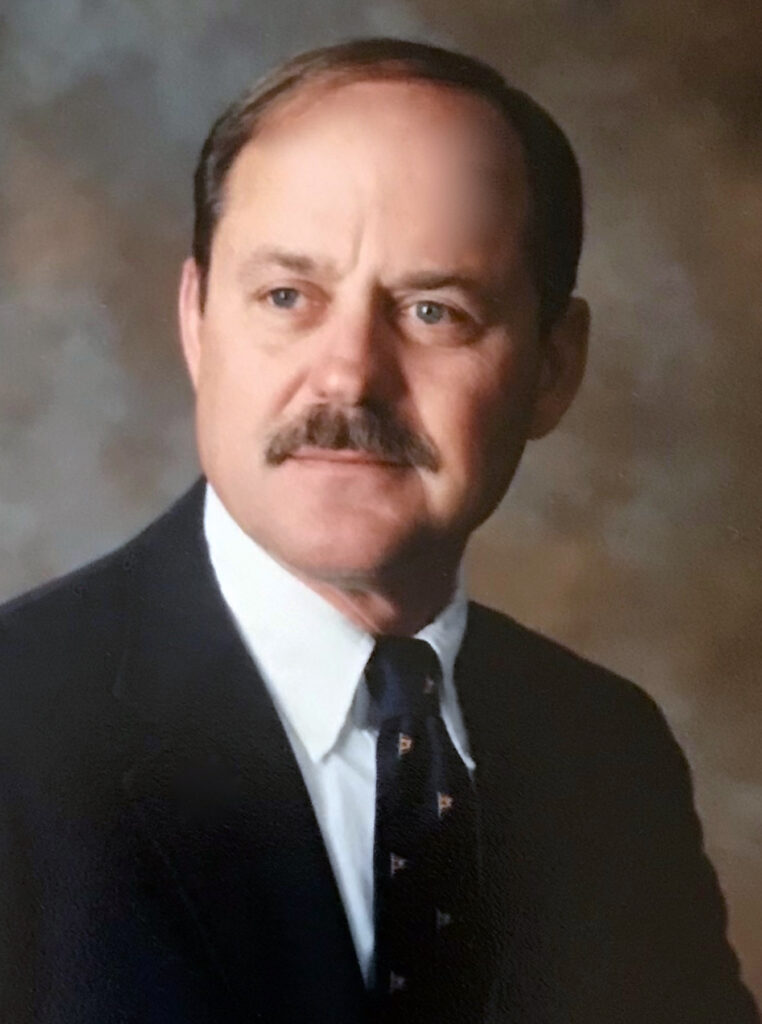 Franklin Vranicar passed away peacefully on October 7, 2022 at his home in Corona del Mar. As an avid mariner, pilot, and car lover. Frank led an active life well into his eighties. Born in Joliet, Illinois, Frank was one was one of four children and is survived by his twin sister, Francele Zator.

After graduating from Xavier University, Frank attended Officer Candidate School and was trained as an Army aviator. He flew helicopters while he was based at Fort Meade in Maryland, where he met Patricia Ward, who was a stewardess for United Airlines. Frank and Pat were married in 1961 and returned to Joliet, Illinois where their three daughters were born. The family lived briefly in Louisiana where Frank flew for Petroleum Helicopters, Inc. An opportunity to work for Los Angeles Airways, a helicopter passenger airline, brought the family to Southern California in 1966. Later, Frank had a successful career in sales, working for Zellerbach and Pak West Paper & Packaging, during which time he also served in the California Air National Guard.

It was in the ocean off Orange County that Frank found his passion for boating and spending time on the water. The family spent many summers, vacationing at Catalina Island and Frank and Pat were members of Capistrano Bay Yacht Club in Dana Point and Balboa Yacht Club in Newport Beach. When not in the air or on the water, Frank enjoyed driving one of the many vintage cars he collected throughout his lifetime.

Frank had twelve grandchildren and one great grandchild, who recall their grandfather flying overhead in one of his airplanes. He logged 10,455 hours in the air throughout his lifetime, volunteering for the Los Angeles Sheriff’s Department, flying across country to Oshkosh in Wisconsin, Sun ‘N Fun in Florida, and participating in formation flying events. He was a member of the EAA Warbirds of America, AOPA, the National Aeronaca Association, and the Quiet Birdmen. He also enjoyed sharing stories of his helicopter appearance in the 2002 Godzilla film.

True to form, Frank passed away on 10-7, radio signal code for Out of Service – Off Duty. He is survived by his wife of 61 years, Pat, and daughters, Sally Cannon and Tracy Nicks. He was predeceased by his daughter, Jill Willke. A private funeral mass and burial at Miramar National Cemetery will be held in December.

Friends and family are invited to join in celebrating Frank’s life on Thursday, December 29 at 2 p.m. at the Balboa Yacht Club.

Gifts in memory of Frank Vranicar may be made to the following: