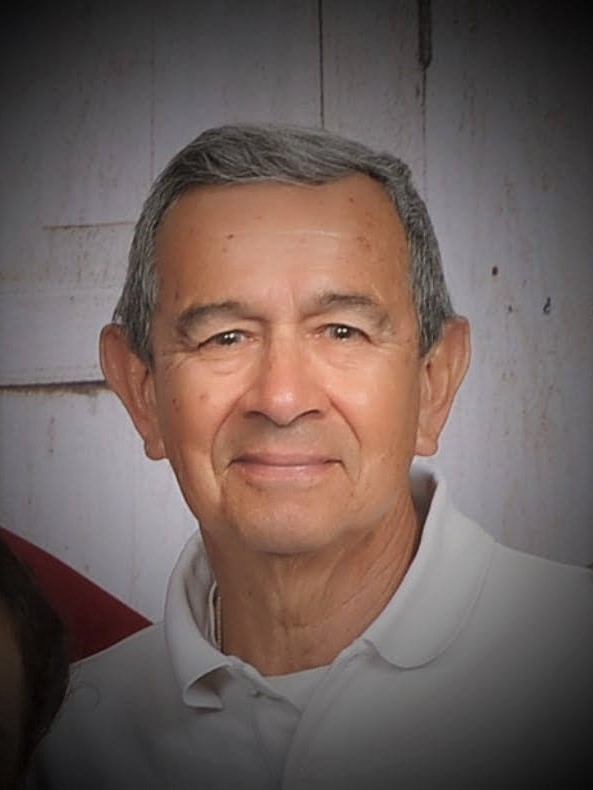 ****KINDLY NOTE: Due to the current health and social climate, the family prefers to hold an intimate gathering at the mortuary. For those wishing to view the service live, a webcasting will be available through invitation only – please contact Hernan Acevedo for details.*****

Following sixty-nine God-given years, Francisco Luis Acevedo died peacefully after his third open heart surgery on July 5th, 2020 at Keck Medical Center of USC. Francisco had a profound Christian faith and is now resting eternally in the presence of his beloved Savior Jesus Christ. He is survived by his wife, three sons, and two daughters.

Francisco had a humble upbringing in his home country of Colombia, raised by a single mother in a low income family. He began working when he was about seven years old while also continuing his studies diligently. Francisco eventually earned a high school diploma and many certifications with his main focus on sales and management, and his career took him traveling throughout his Colombia. He was also an avid sportsman, participating in soccer leagues and biking events often. He met his first wife, Elizabeth, in his late teens, and after they married in 1975 they had their first three children- Liz, Hernan, and Daniel- in Colombia.

In the early 1990s, Francisco took a leap of faith and came to the US to establish a living for his family. Francisco modeled the integrity and drive of an immigrant, taking several jobs and sacrificing comforts and luxuries so that his family could thrive in a new country. His hard work paid off, as living in the US provided new opportunities for his children, including his last son Michael, who was born in the United States.

Francisco also experienced deep growth in his faith, committing himself as a follower of Jesus Christ and stewarding his new life with a passion to glorify God by serving others. In his final years, Francisco battled through multiple heart conditions and three open-heart surgeries, and in 2018 married his second wife Leticia. After retiring from the Mission San Juan Capistrano in 2019, following 14 years of employment, he joyfully spent the last two years of his life traveling with Lety, reaping the rewards of a life of hard work and sharing his love with his new extended family (four step-children and fifteen grandkids).

Over the course of his life, Francisco showed his family and community what it means to work with integrity and to live life with tenacity in the midst of overwhelming circumstances. However, his greatest legacy will always be the testimony of his faith. As a family, we are so thankful to have had such a wonderful man in our lives. He was an exemplary husband to his wife, father to his children, brother in the church, and friend for all in need. He will be deeply missed but proudly remembered! 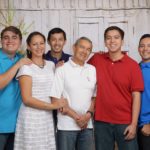 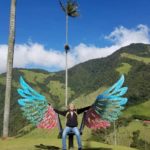 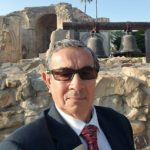