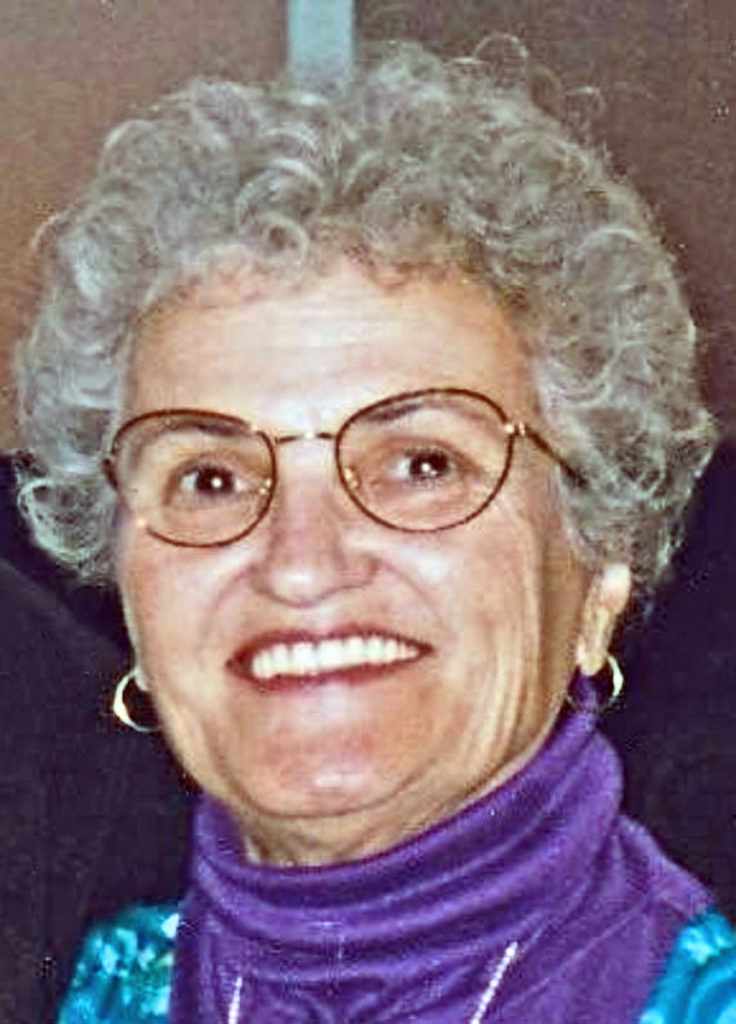 Born a depression-era baby, mom’s life reads like a Hollywood movie! She grew up during the depression in the Yorkville section of Manhattan in a cold-water flat with her mother Eileen, a registered nurse. Her father Francis sadly separated from Eileen early in mom’s life and moved to Brussels, Belgium.

Mom was a vivacious, talented, outgoing, loving, free-spirited beauty, and remained so throughout her incredible life. These traits were quickly demonstrated on a grand scale throughout her teenage years and beyond. Mom arguably started her free-spirited ways in the 1940s hobnobbing with the high-end clientele at the famous Howdy Club in Greenwich Village, New York City, as the regular hat check girl.

Mom’s dancing prowess was best exemplified by her tryout and acceptance with the world-famous Radio City Music Hall Rockettes. Soon after her hiring by the Rockettes, she discovered she was pregnant with my oldest sibling, sister Patti Migliori. As a result, she turned down the offer from the Rockettes.

Mom’s powerful singing voice was noticed early in her life when a sponsor from NYC who heard her sing offered to send her to Europe to train for the opera with a famous maestro! Grandma Collado would not permit her to go as mom was young and would have been away for years!

Mom’s breathtaking looks led her to appear no less than three times in Beauty Parade Magazine in the 1940s! Suffice it to say many US servicemen had our mom as their pin-up girl during World War II. Mom even won the title of Ms. New Rochelle with her beauty and talents! Mom’s talent further extended to acting, as she was a regular performer with Theater Five, a Long Island area amateur acting troupe in the 1950-60s.

Mom’s Free spirit also extended to her relationships. Mom married Ralph North in 1943 but divorced shortly after. Then in 1949, she married Edward Kleine, again ending in divorce a few years after. Mom’s free spirit finally met its match when on May 24, 1957, she married restaurateur John Petrone in a small ceremony at the house of my grandparents, Gus and Mary Petrone of Huntington Station, NY. Mom and dad remained married for 34 years until his sudden passing of a heart attack on March 14, 1991. During those 34 years, the family resided in Huntington Station, NY for several years then moved to Fort Salonga, NY for 28 years.

Mom had various jobs over the years all while raising six children. Two different jobs highlighted her inherent talents. In the 1960s and most of the 1970s, mom worked for Coppercraft Guild. She worked her way up to the position of Regional Manager with many employees under her guidance. During this period, mom became a world traveler as her company held an international convention every year in a foreign country. Spain, Italy, the Netherlands, the United Kingdom, Ireland, Belgium, Morocco to name a few.

Arguably mom’s most successful job was her role as a partner restaurateur with my father. From 1977- 1991 (until my father’s sudden passing) mom was the “Patti” of Patti-Jon’s Restaurant. This extraordinarily successful establishment was a fixture for 14 years at its 315 Walt Whitman Road, Huntington Station, NY location. While dad was the Executive Chef, mom controlled the front of the house. Mom’s most famous role was that of hostess and the “talking menu”. Mom spent years describing every single item on the menu to every customer, with every bit the talent she exhibited in her earlier years. Many customers would say besides the terrific food, their experiences with mom is why they kept coming back!

As busy as mom was, she was a mom first and foremost. When we were kids and became ill, mom was there always with the tea, toast, and ginger ale. Mom rubbing our chest with Vicks Vapo rub, lovingly placing a damp dishtowel on our foreheads when we had a fever, putting nose drops in our noses while we lay suspended upside down on the couch was a regular occurrence. “Gargle with warm salt water!” was another of mom’s common mantras! When we inevitably got our cuts, and scrapes, mom was always there tending to us with her peroxide and mercurochrome.

Arguably of mom’s many powerful expressions of love for her children over her lifetime, also occurred when were young. Her regular lullabies to us with her beautiful singing voice helped us off to sleep on many a night. To this day every time I hear strains of “White Coral Bells”, “How are things in Glocca Morra”, or “Look to the Rainbow”(and many other songs she used to sing to us), brings warmth to my heart and tears to my eyes.

As we got a little older, mom also made sure we received exposure to “culture”. Multiple trips a year to New York City from our home on Bread and Cheese Hollow Rd, in Fort Salonga were a regular occurrence. Attending Radio City Music Hall’s Christmas and Easter Spectacular were regular traditions. Macy’s at Christmas time, mom, our first few Broadway plays, mom. Our first trip to Chinatown and Little Italy, mom. Our first visit to a NYC Steakhouse (Gallagher’s on 52nd street), mom. Even our first NY Mets game, mom! Additionally, the years of mom taking us to countless, football, soccer, baseball practices, and my sister Cynthia’s dance and piano lessons, were a normal part of mom’s and our routine.

The aforementioned is but a mere glimpse into the life of this amazing woman, from the perspective of her 5th of 6 children. Like I stated at the outset, her life reads like a Hollywood movie! I would also be remiss if I did not point out that my other siblings would have even more to add about their many heartfelt memories of our beloved mother from their perspectives. However, since the “new” matriarch of the Petrone family, my oldest sister Patti asked me to write this obituary, what I have related are from my very personal perspectives.

Frances Pat Petrone, my blessed mother, was loved and respected by all who got to know her. Her loving personality, compassion, and empathy for others were beyond compare. I, my siblings, and all who knew her will miss her fiercely. God bless your soul, Mommy,

Memorial and eventual burial dates are to be determined, due to the current Coronavirus crisis. “Unable are the loved to die, for love is immortality”. – Emily Dickinson 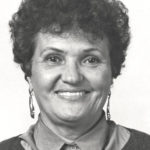