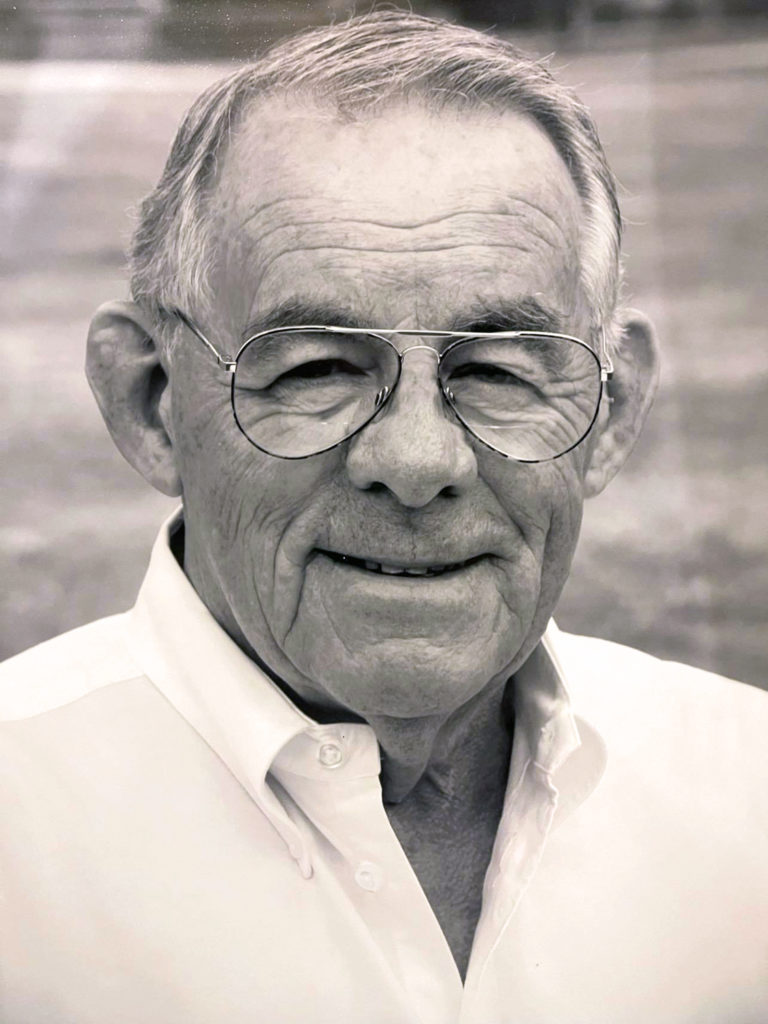 Everett “Ret” Parker, of Mission Viejo, passed away in his sleep on Sunday, January 17, 2021, from heart disease. He was 83. Everett was the beloved husband of Joan Tarquini Parker for 53 years. Born in Everett, MA, Ret was the son of the late Mae Parker Doucette. He was the devoted father of Brad Parker and his wife Deena of Taipei, Taiwan and Joni Bott and her husband Mike of Farmington, CT.  He was the loving grandpa to Brennan Parker, Daria Parker, Owen Bott and Evan Bott. He is further survived by several nieces and nephews.

Ret served in the US Air Force from 1954 until his early discharge in 1958 (from a football injury) and was stationed in Washington, DC and Newfoundland. He had a successful 41 year sales career, predominantly with 3M as a Branch Manager (and later North American Sales Manager) selling printing products in Philadelphia, Fairfax, VA, Greensboro, NC, Los Angeles, and Minneapolis. He was a charismatic and caring leader who was hired to turn declining businesses around. He took great pride in helping others overcome challenges to achieve their goals. He retired in 2002 to focus on his one true love, his wife and family.

Ret met Joan (Tarquini) Parker while on leave during his military service, and they wed in July 1967 in Melrose, MA. They settled in Mission Viejo, CA in 1975. Ret was a hopeless romantic who enjoyed creating family memories through luxurious vacations and acts of affection, such as filling the spa with dish soap to create a memorable pool party for his kids. The life of the party, he threw epic soirees in the 70’s, complete with a DJ and hibiscus flowers in the pool. Ret gave the most loving cards and always signed them with “ABN” – always be nice, a habit his mom originated. He loved his grandchildren with all of his heart and did his best to connect and share his wisdom with them, including by writing his autobiography.

Ret was a passionate golfer for many years and enjoyed traveling the world. He enjoyed many trips with Joan to Hawaii, Mexico, the Caribbean, and many countries in Europe, including multiple trips to Italy, his favorite destination, except for the time he received a ticket in the mail long after his trip for driving in a bus lane! He also enjoyed regular trips back to his native Boston to visit family and friends, to enjoy lobster rolls and Half Moons, and to feel at home hearing his lifelong Boston accent all around. He attended church weekly at St. Kilian Catholic Church, and was at his favorite restaurant, Villa Roma, just as often.

Ret was predeceased by his mother, his sisters, Joyce Parker Peters and Hazel Parker Croce and his 4 dogs, all named Tuffy. He is survived by his wife Joan Parker, his children and grandchildren.

A socially-distanced funeral mass with masks to be held outside is scheduled for February 18, 2021 at 10 a.m. at St. Kilian Church in Mission Viejo, CA.

In lieu of flowers of flowers, the family requests a donation to the American Heart Association.