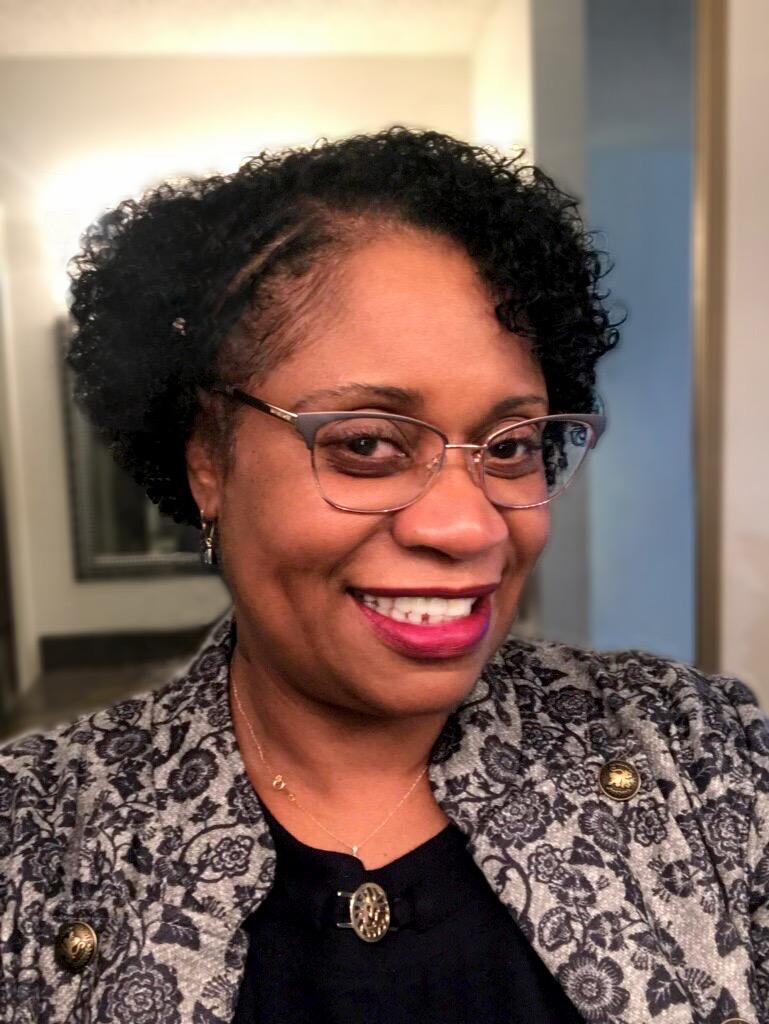 Eurita Renée Broadus-Macias, lovingly known as Rita to many, was born on March 2, 1961 in Newark, New Jersey to the late LaVerne Broadus and would later come to know her father, the late Charles Paul Broadus. Looking for a change of pace, she moved out west in 1997, eventually coming to call Orange County, California her home and becoming one of the first officers with the Transportation Security Administration in 2002. Working at John Wayne Airport, she would meet her devoted husband of fifteen years, Ruben Macias.

She was first and foremost a follower of Christ, deriving both strength and comfort from her Christian faith. It was from this source that Eurita could be resilient in the face of daunting challenges and selfless when it came to those she loved, giving everything she had for her children in particular. Whenever dealing with life’s challenges, she leaned into one of her favorite Bible chapters Psalm 91.

Blessed with a creative eye for décor and interior design, Eurita always came up with new ideas for how she wanted her home to look. She was a lover of pets, enjoyed singing whenever the opportunity presented itself, loved dressing up for special occasions, and was willing to experiment with new dishes to cook for her loved ones. Not known to suffer fools, a person always knew where they stood with Eurita, with her preferring to always be direct instead of ever holding anything back.