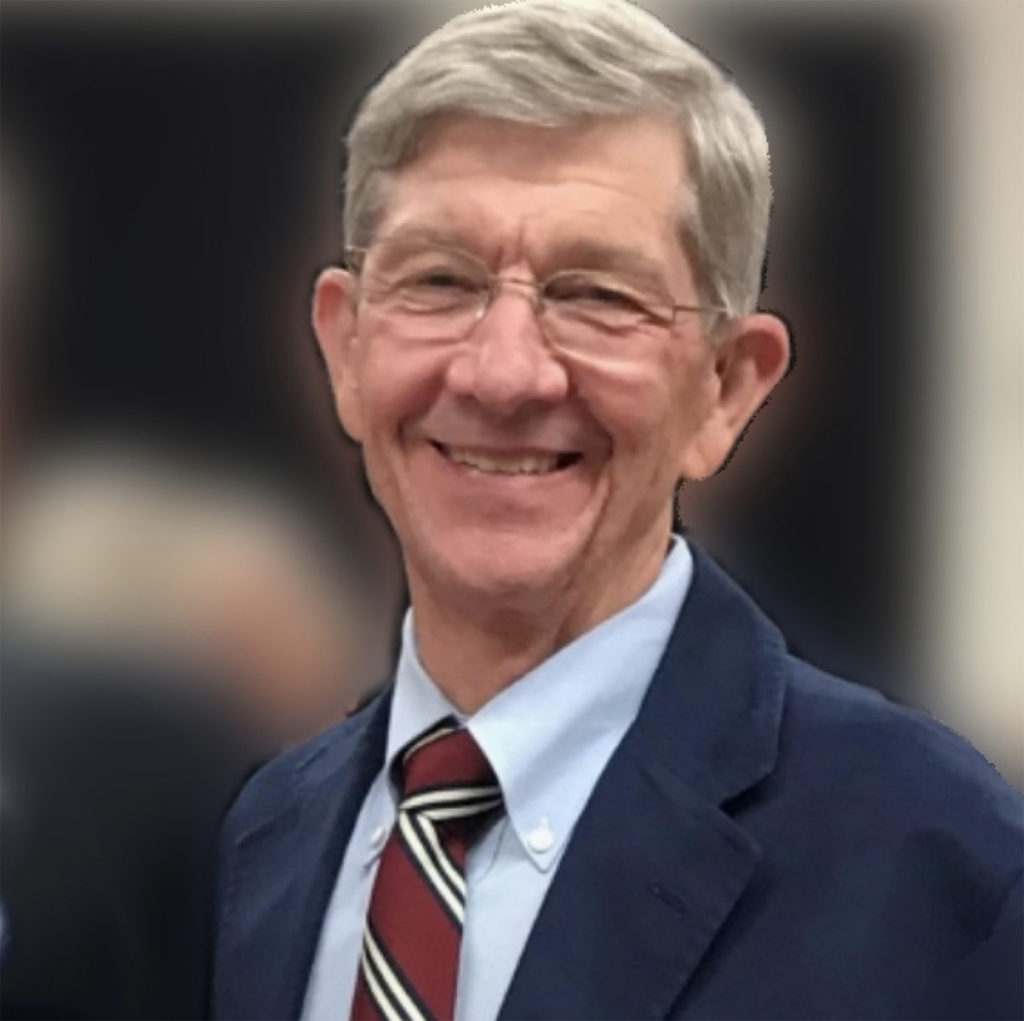 On Sunday, April 5, 2020 our beloved father, grandfather, and brother, Eugene (Gene) Reames, passed away at age 71. He is survived by his 3 children, Jennifer Clarke, Heather Kiffe, Eric Reames; 4 grandchildren Matthew, William, Vincent and Henry; his 3 brothers, Jim, Bill and Darryl; his sisters-in-law, nieces and nephews.

Gene was born September 13, 1948 to James (JM) and Rosalita Reames. He grew up in Montebello, CA and graduated from Cantwell High School in 1966 as MVP of his varsity basketball team. He attended Santa Clara University and earned his BS in 1970. Like his father before him, Gene went on to attend medical school at the University of Tennessee. After receiving his MD in December of 1973, Gene joined the Indian Health Service and worked with the Chocktaw Indians in Philadelphia, MS and the Havasupai Indians at their reservation in Arizona’s Grand Canyon. From 1976 to 1979, Gene joined the National Health Service and worked as a rural doctor in Panguitch, UT. He then moved with his young family to Sacramento, CA to complete his residency in anesthesiology at UC Davis. Gene’s career as an anesthesiologist at Kaiser Hospital in Sacramento spanned over 30 years. He served as Chief of the department from November of 1984 until July of 1987. During his tenure as chief, he started the first OB anesthesia program in the region to deliver labor epidural services 24/7 for laboring mothers. Other medical centers in the area followed suit shortly thereafter. In 2005, Gene was the first doctor in his department to participate in medical missions abroad. He subsequently encouraged other doctors and nurses to join him and traveled to Guatemala and China over several years. During those missions, people gave him the name “gentlemen’s gentleman” because he always practiced the southern manners his mother taught him and because of his generous heart always seeing the best in people.

Gene continued his calling of service to others upon his retirement as a member of the Greater Sacramento Kiwanis Club. With this organization he participated in countless hands-on volunteer and fundraising opportunities. Even with his hours of volunteer work, golf and skiing, Gene remained dedicated to his family, finding time in his busy schedule to visit his children, grandchildren and brothers often. Gene loved playing and watching sports and never missed an opportunity to play games and laugh with his four grandsons. He loved medicine and history and never stopped learning and enjoyed sharing what he knew with others. Overwhelmingly the word used to describe Gene is kind. His kind thoughts, actions and words will always be remembered by anyone who knew him.

In March, Gene was diagnosed with a very rare, fast acting brain disease, Creutzfeldt-Jakob Disease (CJD). In death, as in his life, Gene’s actions and thoughts were of others. He wished to help doctor’s better understand and treat CJD. It is because of this, the family asks memorial donations be made in Memory of Eugene Reames to the CJD Foundation (https://cjdfoundation.org) in lieu of flowers.

Due to current travel and gathering restrictions, there are no plans for services at this time. Friends and family will be invited to services through O’Connor Mortuary in Laguna Hills at a later date.