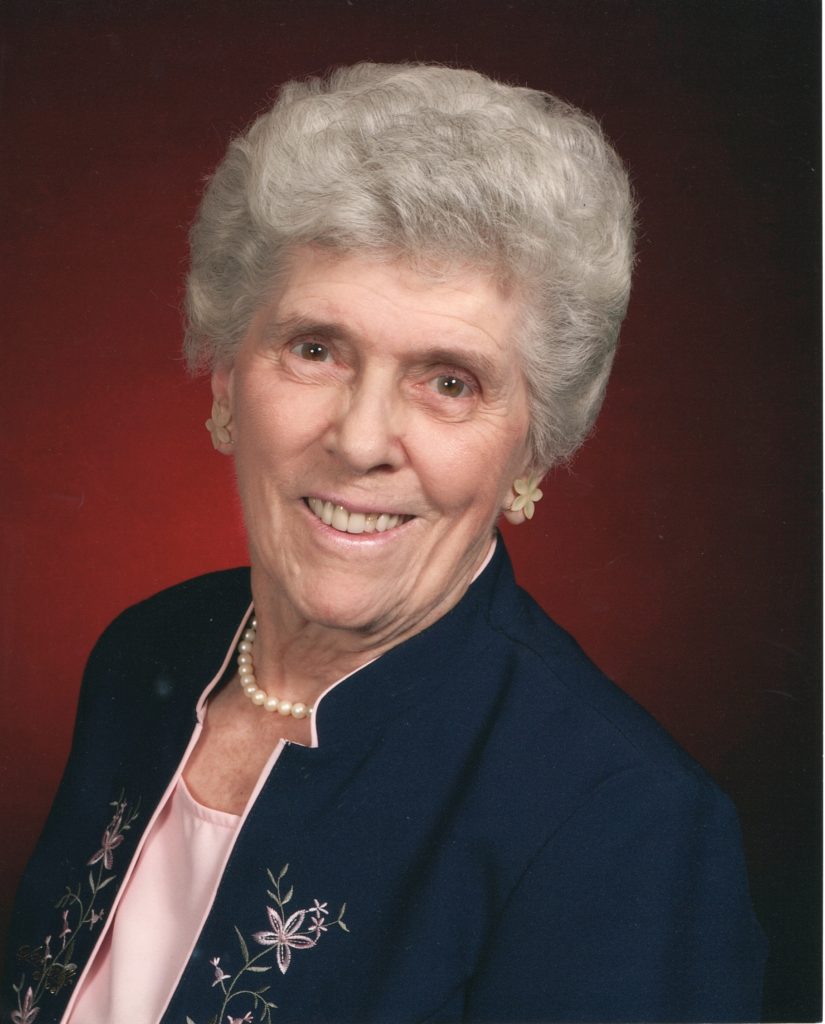 Esther Louise Karlson of Laguna Woods, California passed away on February 11, 2022 at the age of 94.  Esther was born on December 9, 1927 in Minneapolis, Minnesota to Carl and Elsa Johnson, one of seven children.

Esther loved the Lord and served in various capacities at a number of churches over the years, most recently at Geneva Presbyterian Church in Laguna Woods.

Esther is survived by her sister, Eunice Baumgardner and stepdaughters, Kathie Karlson and Sharon (Jim) Krieger, as well as many nieces, nephews and grandchildren.

Esther will certainly be missed by her family and friends.