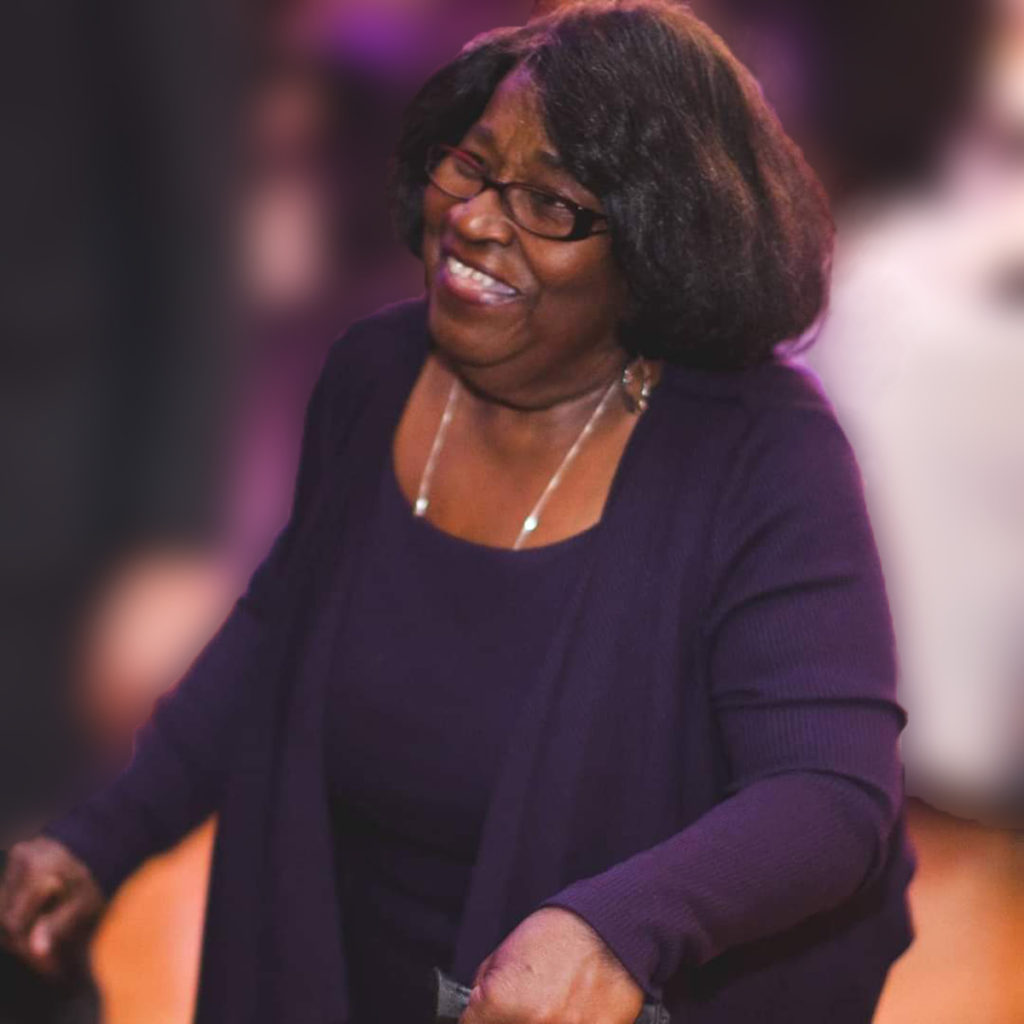 Elizabeth “Estelle” White passed away on June 7, 2021 in her home that she shared with her son Jay. She was born in Baltimore, Maryland on December 13, 1928 to Obadiah Parker and Vernell Hebb Parker. Her mother passed away during her childhood and her and her siblings, Mary Adelaide, Roland, and Jerome were raised in Baltimore by her Grandparents James and Elizabeth Hebb.

Estelle received a Catholic education at St. Pius V School in Baltimore. She left high school early to work to help her family financially. As a young woman she moved to New York City where she worked for several years returning to Baltimore where she later married. In the 1960’s Estelle and her son Jay moved to California seeking opportunities for a new life where they enriched their circle of friends that she often referred to as angels.  Estelle continued to work hard including several positions in healthcare institutions such as St. Joseph’s Hospital, the Orange County Community Clinic, and UC Irvine Medical Center.

Estelle is remembered as a devoted and loving Mother.  She was a kind-hearted, generous, wise woman full of laughter with a joyful and beautiful spirit who had impeccable style.  So many people saw Estelle as more than a friend because she always made you feel that you were part of her family.

She was a mother, auntie, sister figure that listened reminding you that there was nothing that God would not provide for you if you prayed and had faith that your prayers were being heard.  Even in her final days, battling serious medical issues, she remained a courageous Warrior never losing faith that God was by her side.

Estelle is survived by her son Jay and her family of angels.

Estelle and Jay request that in lieu of flowers donations can be made to the Lili Claire Foundation (liliclaire.org) or to the Special Olympics (support.specialolympics.org)