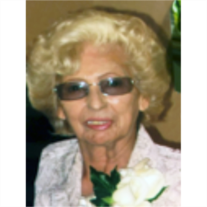 During WWII at the age of 16, Emma worked in the shipyard and fish cannery to help support her family after the passing of her father. On October 27, 1944 at the age of 19, Emma married her first kiss, James Aranda Soto, a merchant seaman. She then devoted herself to being a full time homemaker and mother to her five children; always involved in activities like the PTA and little league baseball.

One of her favorite hobbies was baking. Emma had a sweet tooth and loved to bake her famous pineapple upside down cake for special occasions. She also loved old movies – anything starring Tyrone Power – and traveling. In her younger years she filled her passport with stamps from Mexico and many South American Countries like Chile, Argentina, Peru and Uruguay. In recent years Emma could be found enjoying herself at many of the popular casinos in Southern California. Emma spent many years residing in Long Beach and later Laguna Woods, California.

A Memorial Service for Emma Medina will be held at 1:00 p.m. on Wednesday, August 24, 2016 at O’Connor Mortuary 25301 Alicia Parkway, Laguna Hills. A celebration of life reception will be held following the service at El Torito in Laguna Hills. 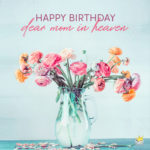 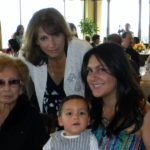 19 responses to Emma A. Medina