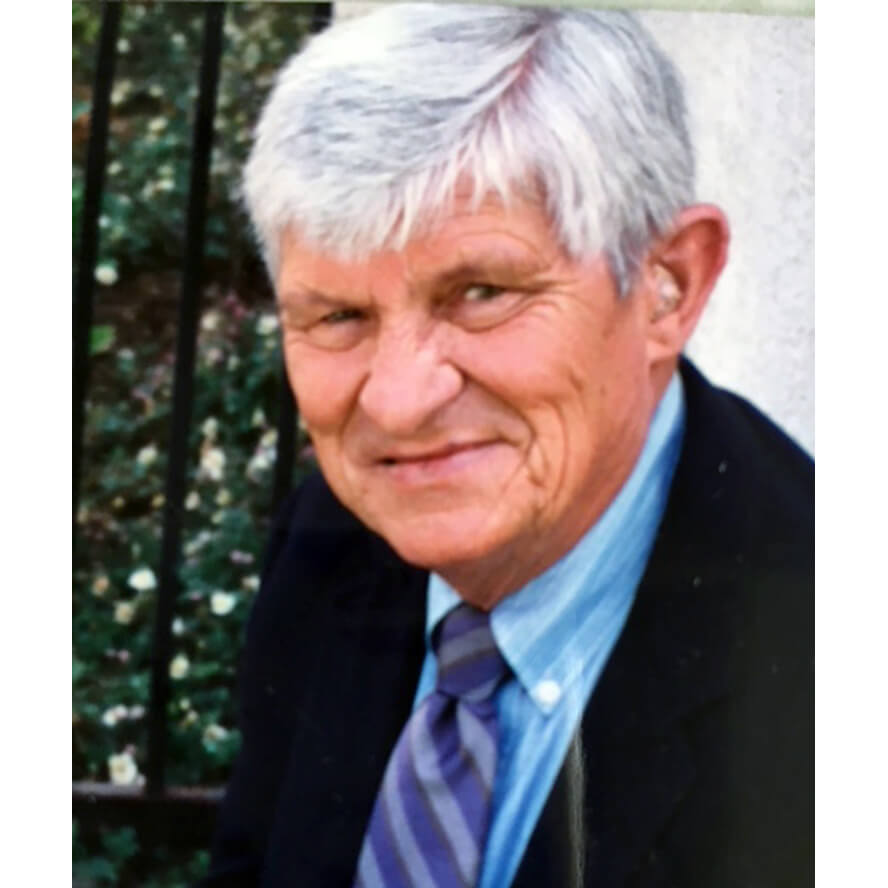 Emil “Gene” Rigg passed away peacefully in Laguna Hills, CA on January 12, 2018, at the age of 90. Gene was born to Emil Oliver Rigg and Edna Zinn Dilly at the height of the Depression on August 10, 1927. He had one brother, Ronald Rigg, and one sister, Marlene Hawkins.

Gene graduated in a class of fourteen in 1945 from Philo High School in Philo, Illinois. Gene enlisted at 17 years of age in the U.S. Navy where he had a distinguished naval career. He served in the Pacific in World War II and later in the Korean conflict as well in which he was awarded the “Korean Peace Medal” and other medals from the Korean Embassy in a 2014 ceremony. He was also a recipient of numerous medals and honors.

He was very active in later life in the Post 6024 local Chapter of the Veterans of Foreign Wars and made many friends and enjoyed the shared experiences and camaraderie of all the veterans especially the younger vets from the Vietnam and Gulf War conflicts. For sixty-seven years, Gene was an active member of Philo AFAM 747 Masonic Temple, the American Legion 862, and he supported the Disabled Veterans.

Gene reported to Great Lakes Naval Training and joined the mine sweeper named USS Toucan. He served in the South Pacific and later helped decommission the mine sweeper, joining the naval reserve. In 1951, he was recalled to duty in the Korean War at age 21. He served on the USS Helena CA 75 heavy cruiser one deck below in the gun area, and the heavy cruiser would get into areas the 77th task force battleship could not due to size. Gene was appointed Yeoman to the CEO of the ship as Seaman First Class. He was stationed in the 5-foot twin 38-caliber guns. Gene daily saw action from the 38th parallel (line between North and South Korea) and north toward North Korea. Their mission entailed picking up shot-down American pilots but none had crashed. Their mission also was to destroy railroad munitions, harbors, tanks, to slow down North Korean movements. He lost most of his hearing from the guns discharging noise. He served the Navy from 1945-1953.

Gene met Carol Jean Rigg, his wife of 56 years, in 1962 at the age of 34 while working as a merchandising manager in California. He described his marriage to Carol as the best thing that ever happened to him. He had a distinguished career for twenty-five years at the Department of Water and Power, first as a trusted electrical journeyman lineman and later at General Motors, where he retired after ten years. He was also the owner of “Antiques of England,” a popular local antiques store in Laguna Niguel, CA.

Gene will be missed by his beloved family leaving behind his loving and devoted wife Carol of 56 years, two children, Cherie Raidy and Melisa Paris, and their respective spouses Jack and Richard and four loving adult grandchildren: Austin, Cameron, Christopher, and Charlotte.

May he rest in everlasting peace and know that he was loved.