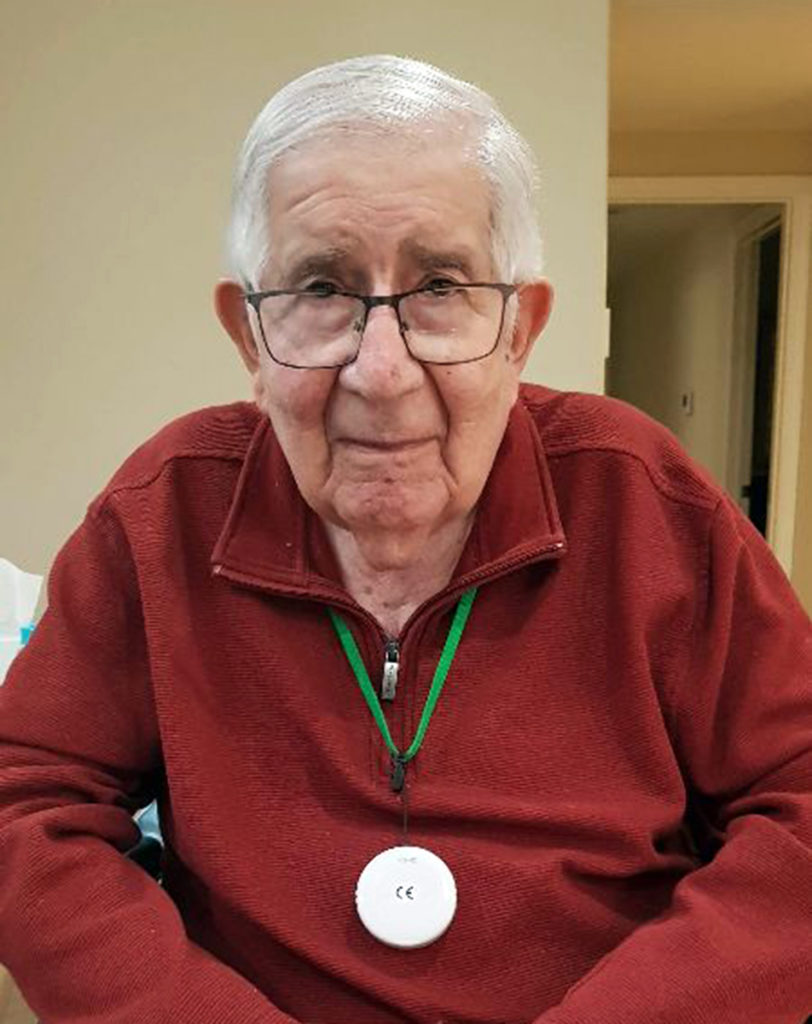 ELOY ATENCIO beloved, husband, father, grandfather, great-grandfather, brother and son went home to our heavenly father on January 6, 2021 at the age of 88.  He was born on March 24, 1932 in Tierra Amarilla, NM.  He was a resident of Albuquerque, NM but passed away with family in Laguna Niguel, CA.  Eloy served his country in the United States Navy and was a Korean War veteran.

Burial is to be held at Mount Calvary Cemetery in Albuquerque, New Mexico. 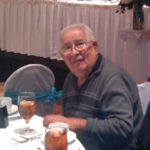 1 responses to Eloy A. Atencio