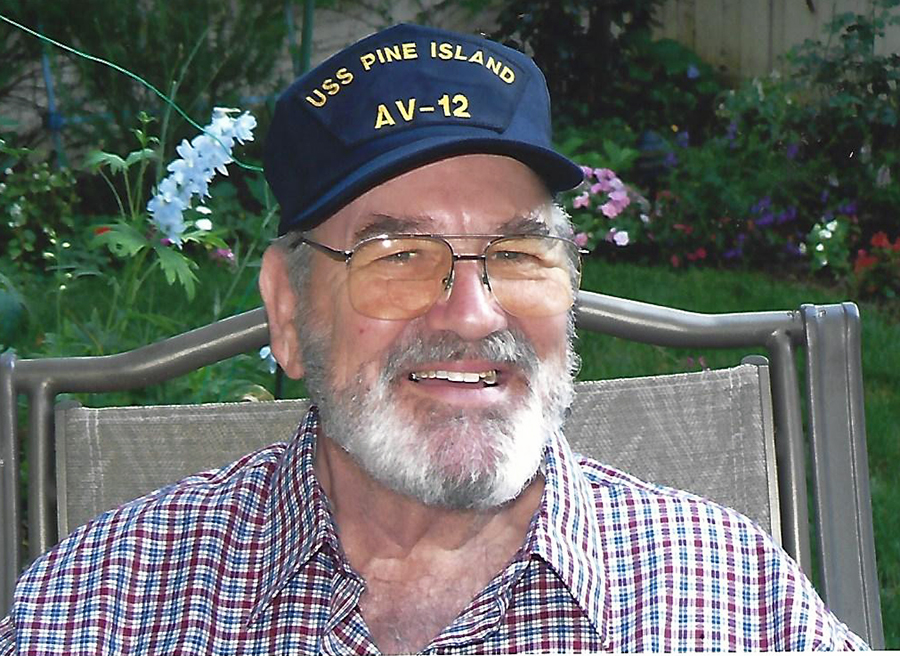 Elmer Thomas Biggerstaff Jr. was a dedicated and loving husband, father, grandfather, great-grandfather, and friend. At the age of 86, Elmer met his loving wife, Marian of 60 years, in heaven on January 6, 2019.

Elmer was born on January 24, 1932 to Anna Mae and Thomas Elmer Biggerstaff Sr. in Newton, North Carolina. On December 28, 1950, Elmer joined the navy and served in the Korean War. He earned many accolades including: China Service Ribbon, Navy Occupation Service Ribbon, National Defense Service Ribbon, and a Good Conduct Medal. Elmer retired from the navy as Gunners Mate 3rdclass on the USS Pine Island and was honorably discharged September 30, 1954. During this time, while on leave in San Diego, California the love of his life and best friend, Marian, flew from North Carolina to meet him and they were married on December 12, 1953 in Yuma, Arizona.

After his service he attended Lenoir-Rhyne University in Hickory, North Carolina and received his Bachelor of Arts in Business Administration.After graduating, Elmer started working for Drexel Furniture Company as a manufacturer sales Rep in 1960. He led a long and prosperous career and retired in 1996 after 36 years. Upon retirement, he joined the Newport-Mesa Rotary Club and became President in 2002, as well as enjoying more time to spend with his children and grandchildren.

Elmer was preceded in death by his father Thomas Elmer Sr., his mother Anna Mae, and his beloved wife, Marian Virginia.

Services will be held January 24, 2019 at Riverside National Cemetery in Riverside, California, and will begin promptly at 12:00 PM, with a family and friends lunch gathering immediately after.