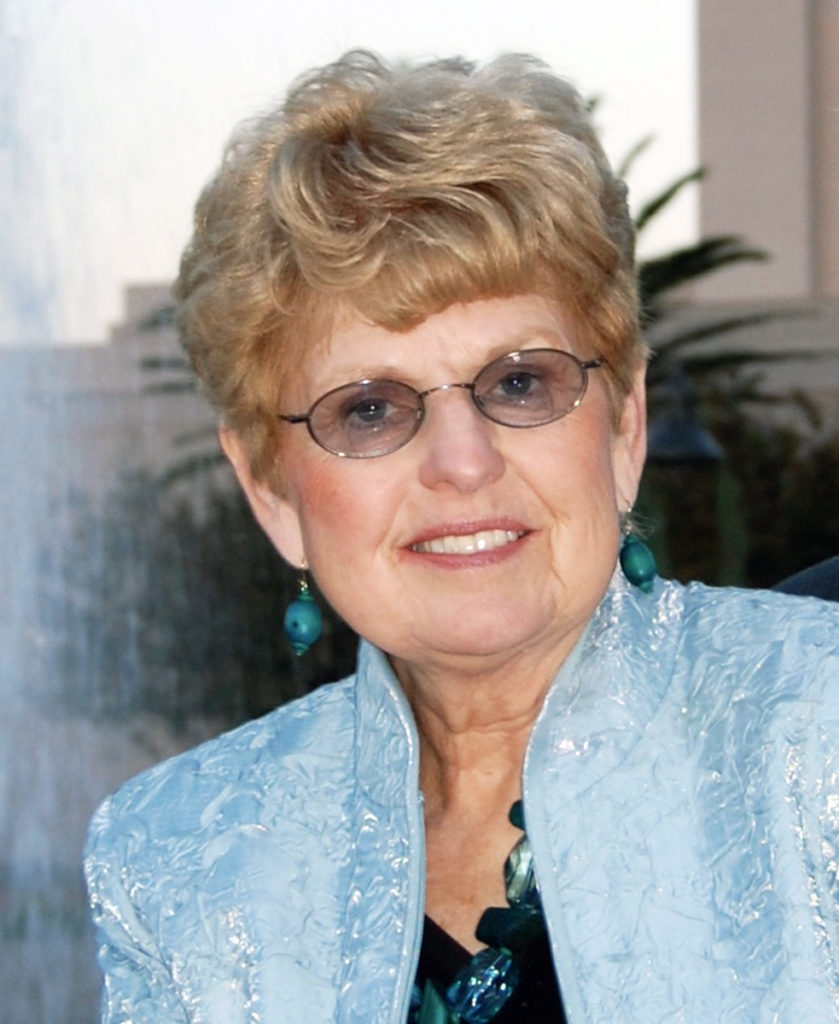 Ella, age 80, was born in Kanosh, Utah on October 4, 1937 to George T. Prows and Mabel Le Fevre.  She was the fourth of six children between the couple. Her father George also had six children in a previous marriage.  She is survived by her older sister Zelda Matthews of Scipio Utah and brothers Raymon and Wendell Prows of Kanosh, UT.

After graduating from Millard High School in Fillmore, Ella attended Brigham Young University where, as a freshman, she met her future partner in life Glenn H Miller.

Ella was married to Glenn on November 9, 1957 in the Manti Utah LDS temple.  They were married for nearly 60 years. She is survived by four of her five children;  Russell T Miller of Carlsbad, Rodney S Miller of Trabuco Canyon, Tiffany L Davis of Aliso Viejo and Jonathan D Miller of Destin, FL.  She was preceded in death by her son Jeremy P Miller and her husband Glenn.

The couple moved to California immediately after their marriage and started their new life in west Los Angeles.   They moved their young family first to Whittier and then to La Habra for the next 40 years and finally moved to Mission Viejo in 2009 to be closer to their children and grandchildren.

As her children grew and started to leave the house, Ella made the determination to finish her education and received a Bachelor of Fine Arts in painting from Cal State Fullerton in 1989.

Ella lived a dedicated life of service, as she was the primary caregiver for her quadriplegic son for 16 years and then her husband, who had contracted Parkinson’s disease. She was always reaching out to those in need or to those who just needed some companionship or a home to gather in.