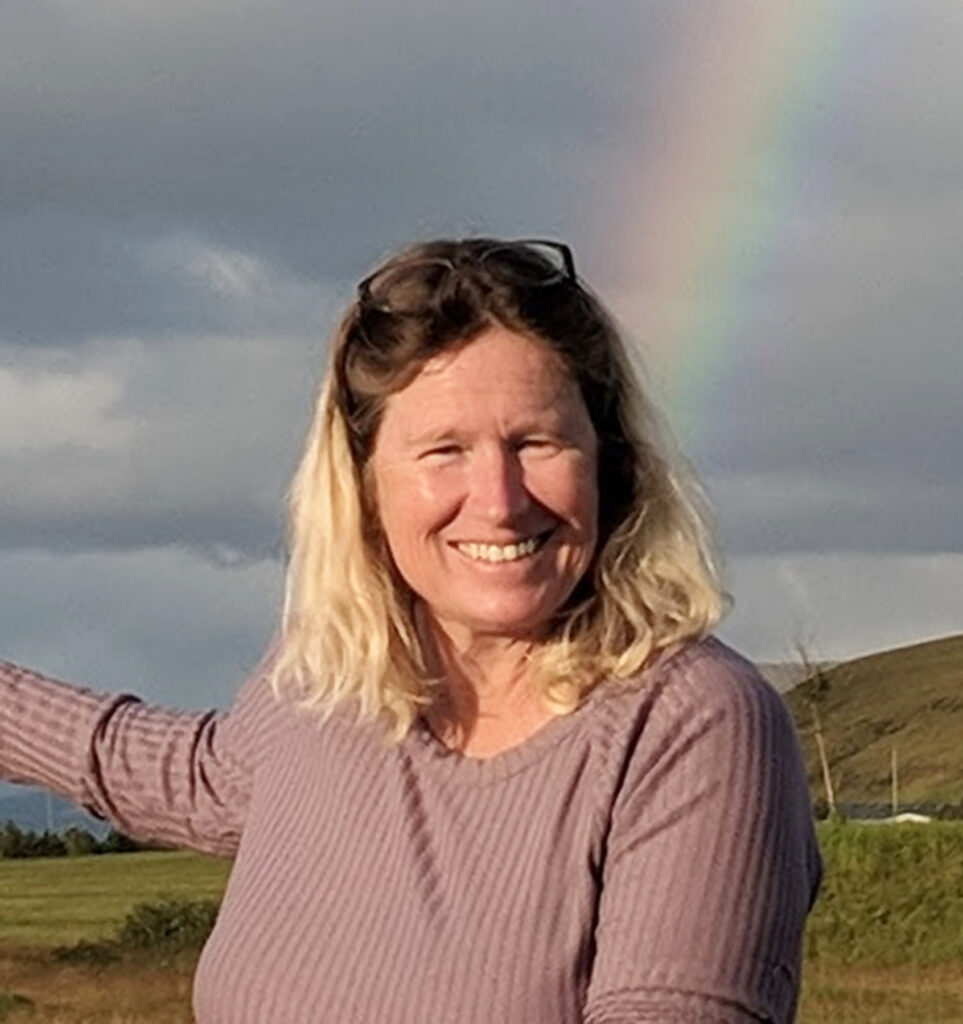 Elizabeth, affectionately known as Suzy, was born October 27, 1961, in Norman, OK, and passed away after a valiant fight on January 12, 2023. She is survived by her loving husband, Spencer, son, Matthew Kelly, daughter, Emily Hardy, stepson Zaknafien Chase, her precious grandson, Willem Nur, sister Kathy (Roger Carman), brother John (Mareth Williams), parents-in-law, Glen and Irene Hardy of Many, LA, and sisters-in-law Sonya (Steve Wasden), Ramona (Kevin Borkman), Stephanie (Brian Hunt), Rachel (Jeff Anderson), Molly (Craig Brack), Deneen (Scott Fanning), many beloved nieces, and nephews, and many, many loving friends. Suzy was preceded in death by her parents John and Diane Bode (of Albuquerque, NM), and brother, Mark. Suzy grew up in Vienna, Virginia, where she attended James Madison High School (class of 79). After graduation from high school she moved to Albuquerque, NM and attended the University of NM and was a member of the Chi Omega, Sorority, Phi Gamma chapter. She taught school at Saint John’s Episcopal School in Rancho Santa Margarita for 30 years where she was dedicated to changing the lives of many students. She enjoyed spending time with her family, playing with her grandson, traveling with her husband, and genealogy. Suzy was truly one-in-a-million, generous with her time, love, and support. We were all blessed to have been loved by her.

Services will be held on January 27th at 10 AM and St. John’s Episcopal Church, Rancho Santa Margarita and can be viewed online by clicking on this link: https://us02web.zoom.us/j/86722846292?pwd=ODNITDAzTkxhME5GazA0K1g2dDFCQT09.  A viewing will be held at O’Connor Mortuary January 26th from 7 to 9 PM.