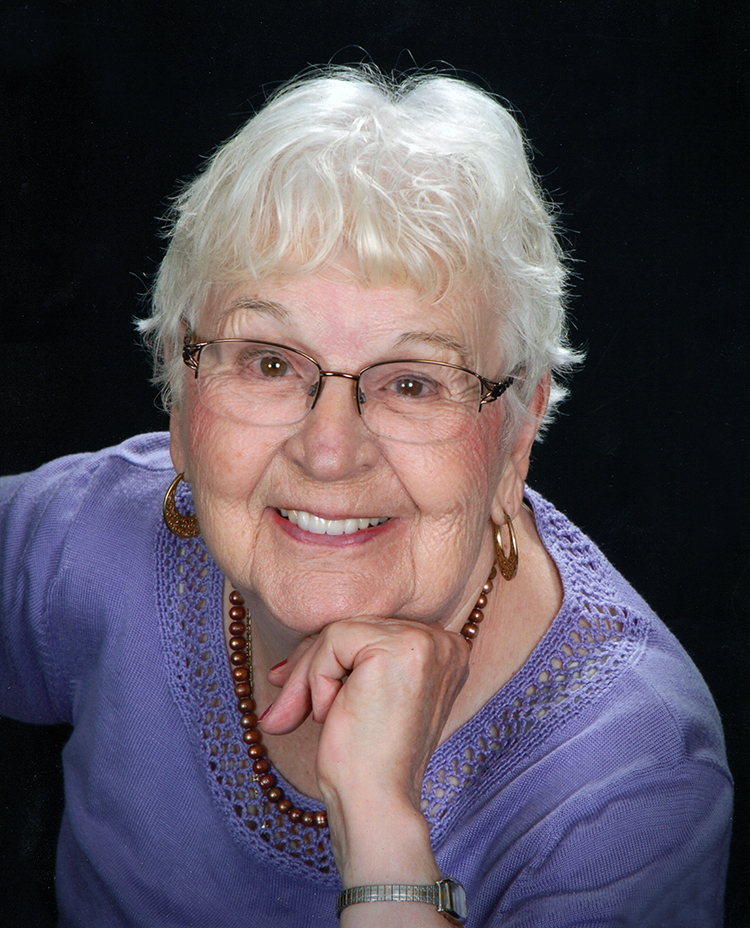 Passed away at Saddleback Hospital in Laguna Hills California at the age of 90 years. Funeral Services have been scheduled for December 9, 10:15 a.m. at St. Kilian’s Church, Mission Viejo, California, with reception immediately following. Funeral Home handling arrangements is O’Connor Mortuary.

Elizabeth was born to James and Rose (Maciel) Brennan in Gloucester, Massachusetts on February 26, 1931.

Elizabeth graduated from Massachusetts Memorial Hospital Nursing School Boston in 1952, obtaining an R.N. She married Leo Hazell on May 29, 1954 in Gloucester Massachusetts. Elizabeth moved to Columbus Ohio with her husband, and then moved to Southern California in 1957. Elizabeth worked as an R.N. for 40 years in every aspect of nursing and raised a family of six children, while married to Leo, whose corporate aviation career sent the family to many different places in the world including three years in Georgia, and one year in Rome Italy. Elizabeth also traveled to Korea, Canada, England, France, Mexico, Cyprus, and the Philippines.

Elizabeth was involved in many organizations including the League of Woman Voters, St. Vincent de Paul, The Elks, Veteran’s Affairs, Friends of Mission Viejo Library, The Runaways R.V. Camping Club, and was a member of Saint Kilian’s Catholic Church. She was a CCD teacher for many years as well as a school nurse at St. Edwards School, and enjoyed attending bible study classes at Saddleback Church. Elizabeth was a loving wife, mother, dedicated nurse, and a kind soul to all who knew her. Elizabeth had many whom she loved and cared for as her own, and they often referred to her as Aunt Betty or Mom Elizabeth.

Predeceased by Leo, her loving husband of 57 years, her brother James Brennan, and her son Christopher.