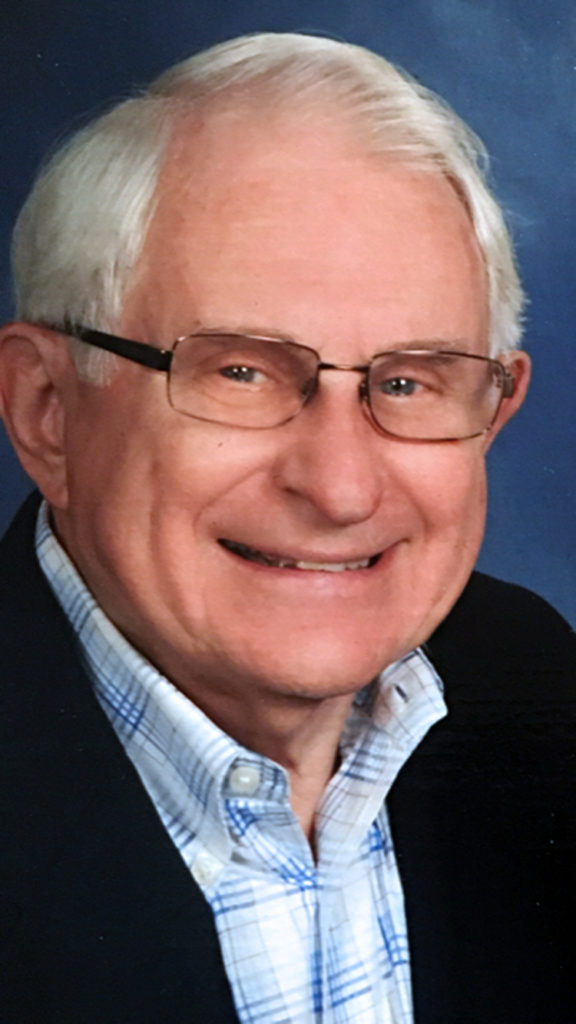 Don was beloved by many and known especially for his faith and humor, which played out throughout his life as a Pilot, Pharmaceutical salesman and Pastor.

Don grew up in Reedsburg, Wisconsin and graduated from the University of Wisconsin in Madison. This is where he met his beloved, Marylouise Learned (Mimi) on a blind date. After graduating, they married and moved west, where he joined the Air Force, later becoming a Pilot. They were stationed in Texas, California and Arizona. After serving his country, he had a successful career as a salesman with Parke-Davis where he received numerous sales awards. During that time, Don and Mimi became increasingly involved at La Canada Presbyterian Church, where he served as Deacon, then Elder and taught many Sunday school and adult classes. Don always had a strong faith and as his heart and passion grew for Jesus, he felt called to full-time ministry. Don continued working full-time and returned to school at Fuller Theological Seminary in Pasadena, where he received his Masters of Divinity and Doctorate of Ministry. In 1976 he started as Associate Pastor at Laguna Beach Presbyterian Church. A few years later he became the Senior Pastor for Lincoln Presbyterian Church in Stockton and later Senior Pastor for St. John’s Presbyterian Church in Los Angeles, where he retired. In retirement Don continued to teach and lead at the Presbyterian Church of the Master in Mission Viejo. Don enjoyed writing poems, outdoor photography and playing golf with friends at Laguna Woods. Don enjoyed family vacations, hiking in the Sierras and extensive traveling. He was a true “people person”, enjoying many long friendships, and was a loving husband and father. Most of all, he loved the Lord with all his heart, soul, mind and strength.

Don will be missed by his beautiful wife Mimi of 65 years, their three children and spouses, seven grandchildren, one great grandchild, his brother and many friends. A service will be held when it is possible for family and friends to be together in community.