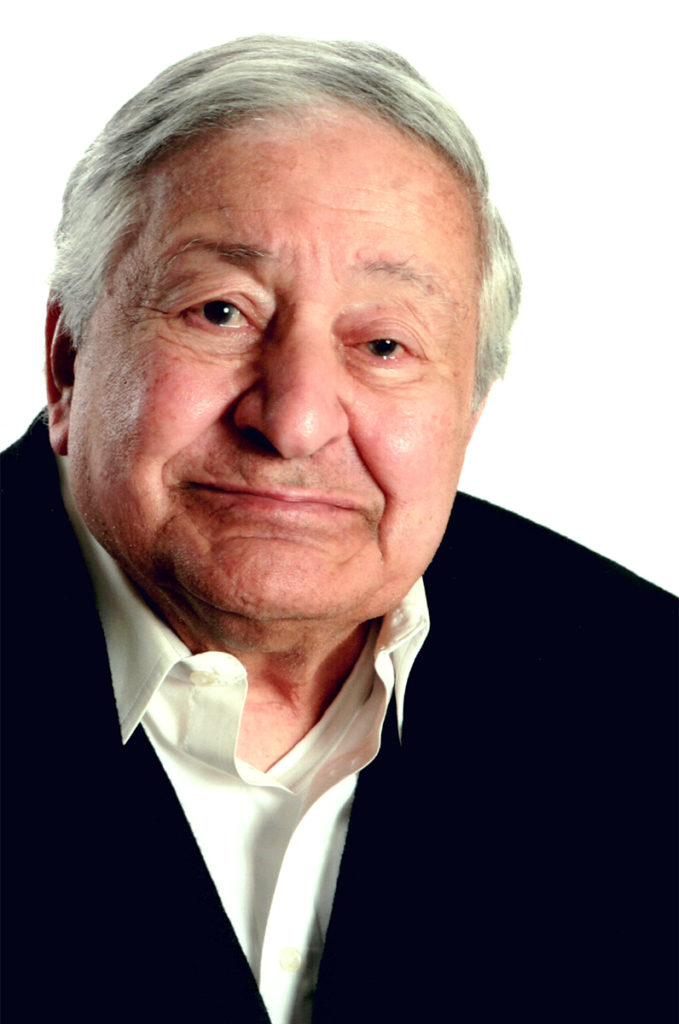 Dr. Ekram Kamel Elzik passed away peacefully from this earth at 1:28am with his beloved and devoted wife of 42 years, Marline Elzik by his side on 3/27/2020 and is now home with our Lord Jesus Christ. He is survived by his wife, Marline Elzik, his son Dr. Mark Elzik, and his sister Dr. Tahany Elzik. He has rejoined his brother and sisters who have passed before him:  Samira Stefanos, Dr. Wafia Rizk, Shawky Elzik, Ensaf Elzik, and Basma Kaldas.

Dr. Elzik was a loving husband, loving father, loving brother, loving uncle, and a loving friend, and he had a distinct laugh that made everyone in the room smile and laugh too. He was a charitable man that took care of the family who loved him deeply. Marline and Dr. Elzik were simply inseparable throughout their marriage. They spent their days together, in the office and again at home spending quality time with each other. They shared the same values, beliefs and principles. Among the cherished memories Marline will reflect on fondly are their long walks and countless moments in the kitchen preparing home cooked meals together.

Above all of Dr. Elzik’s great accomplishments was his unending love and devotion to his only son, Dr. Mark Elzik, in sacrificing all he had to provide him with a bright future. Dr. Elzik’s pure love knew no limits as he poured his life’s work and sacrificed much to ensure Mark’s dreams were realized while consistently putting his beloved son’s happiness ahead of his own at any cost.

Dr. Elzik was born at the home of his parents, Linda Elzik and Kamel Elzik on 12/3/1934 in Assiut, Egypt. Since early childhood he was a distinguished student with a thirst for learning. After obtaining his high school diploma he was admitted to the Ain Shams University School of Medicine where he graduated in 1958. He then completed a residency in internal medicine at University Hospital in Alexandria – one of the top hospitals in Egypt. He then stayed on staff at the hospital until 1966. While there, he was appointed Deputy Medical Director of the hospital. He treated many patients during his tenure at University Hospital and was well respected and loved by the community.

In 1967 Dr. Elzik was drafted to the Egyptian military and stationed in the Sinai region near the northern border of Israel on the front lines at El Arish Military Hospital. During the war, the military hospital was bombed and he barely escaped death through the grace of God, by jumping into a nearby trench for safety. He then traversed the desert by foot for days until he made it to a nearby naval hospital where he was transferred to Cairo. He was honorably released from military service and returned to his practice in Alexandria.

By September of 1970, he passed the US medical equivalency exam to practice medicine in the US. He secured a residency in Anesthesiology at Shady Side Hospital in Pittsburgh and eventually settled in Indianapolis, Indiana where he met his wife and love, Marline. They married on February 23rd, 1978. While in Indianapolis Ekram and Marline gave birth to Mark in 1980. Dr. Elzik played an instrumental role in starting the first Coptic Church in the city of Indianapolis.

In 1985, Dr. Elzik moved to California and started a Pain Management practice in San Clemente CA, after having completed a Pain Management fellowship at UCLA – one of the first ever offered in the country. He was a compassionate and generous practitioner with his time and knowledge as he was loved and respected by his colleagues and patients.  He retired in 2014 at age 80 after a long and stellar medical career spanning 55 years and in two countries while serving those in need of medical care.

Dr. Elzik will be missed by all those whose lives he touched. After a life of hard work and devotion, we continue to lean on our faith in Jesus, as he welcomes Dr. Elzik home as a good and faithful servant.

The funeral service will be held at St. Marina Coptic Orthodox Church, 5 Wrigley, Irvine, CA 92618 at approximately 10AM on 4/9/2020 honoring his life. In lieu of flowers please donate to your favorite charity.

The service will be publicly streamed at:
https://www.youtube.com/channel/UCi9fRuR4rt9IN681L36qfWA
Or
https://stmarina.org/live-stream/