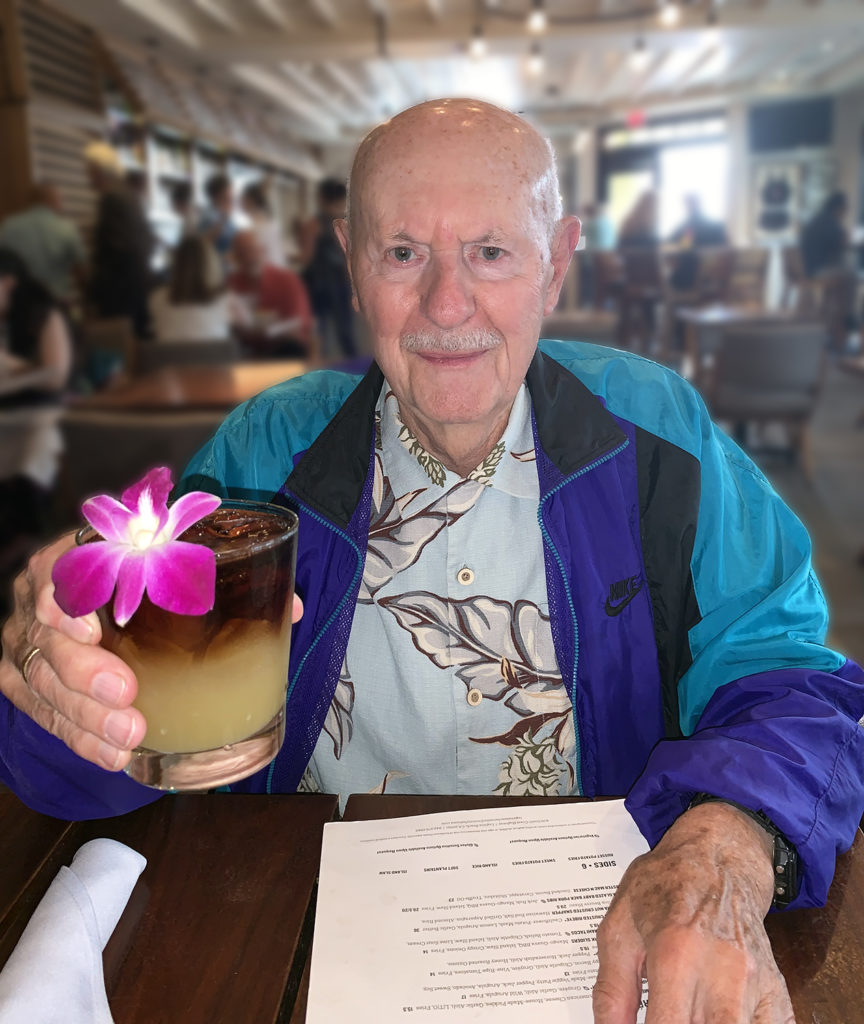 Egon was born on September 2, 1936 in Erfurt Germany. Following his father’s footsteps, he studied as an apprentice baker where he excelled. At the beginning of the communist occupation of Germany, he escaped and arrived in Ottawa Canada in the late 50’s. There he met his lifelong sweetheart and wife Daniela. After the arrival of their only child Robert, they emigrated to the United States and settled in Glendale, Ca. Egon perfected his craft and provided his services to the motion picture industry as well as the public sector. He and his wife ultimately owned two Baskin-Robbins stores and a 20-unit motel. They retired early in Dana Point, CA and subsequently traveled the world, embarking on wonderful adventures together. His favorite destination was Tahiti and Bora Bora. He lived a wonderful life full of love, laughter, humility, and honesty and was one of the most giving individuals we could ever imagine. He had a family spirit that was second to none.

Egon was preceded in death by his brother Peter, his wife Daniela, and his granddaughter Jessica. He is survived by his son Robert, daughter-in-law Christie, grandchildren Garrett, Lindsey, and Ashley, great grandchildren Bella and Riley. Egon was loved by countless many and has left and enduring legacy that will last a lifetime. 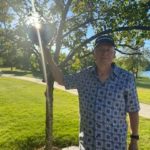 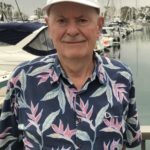