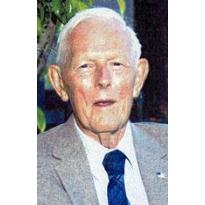 In 1941, Edward moved to Southern California. He married Ruby in 1943 and served the Army from 1945 thru 1947. During the two years in the Army, he took part in the Occupation of Japan and Korea.

After the service, he worked for North American Aviation in Experimental Operations for 39 years.

An Interment will immediately follow at Inglewood Park Cemetery in Inglewood, California.