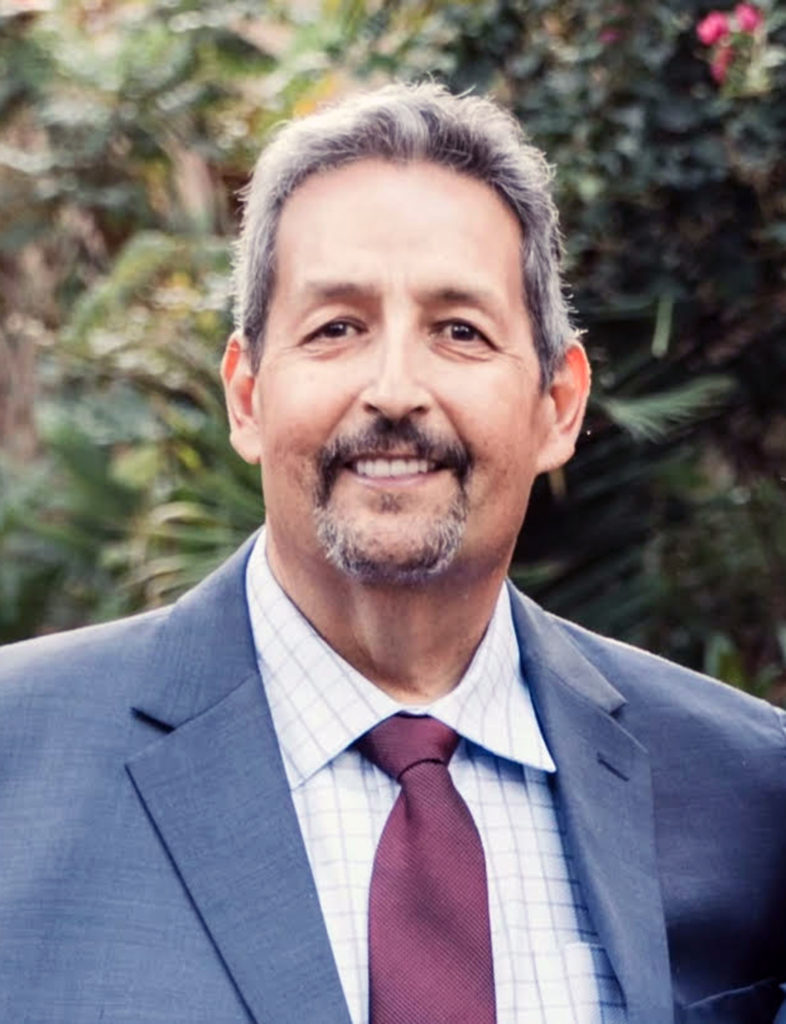 Eddie Brown, 62, of Placentia, CA, passed away on April 8th after battling with complications relating to his liver.

Eddie was born on July 25th, 1959 to Edward and Margaret (“Chick”) Brown in Santa Ana, CA. After graduating from Mater Dei High School in 1977, Eddie went on to work at Hub Auto Supply in Costa Mesa where he met the love of his life, Pernille Kjetland.

The two were married on February 7th, 1981, going on to have 3 children, Chris, Julie, and Jamie. Eddie was a proud father and would take any opportunity to talk about Chris’ time serving in the Navy, Julie’s successful baking business, and Jamie’s ventures in marching band and her budding career.

Throughout his life, Eddie took great pleasure in making people laugh with his classic dad jokes and repertoire of obscure movie references. After retiring from the automotive industry in 2021, Eddie could be found watching movies with his wife, cheering on the Angels baseball team, and sharing pictures of his 2 lovable grandkids, Travis and Kaden.

Eddie is predeceased by his parents, Ed and Chick. He is survived by his wife, Pernille Brown; his three children, Chris Brown, Julie Abuqartoumy, and Jamie Brown; and his two grandchildren, Travis Abuqartoumy and Kaden Abuqartoumy.