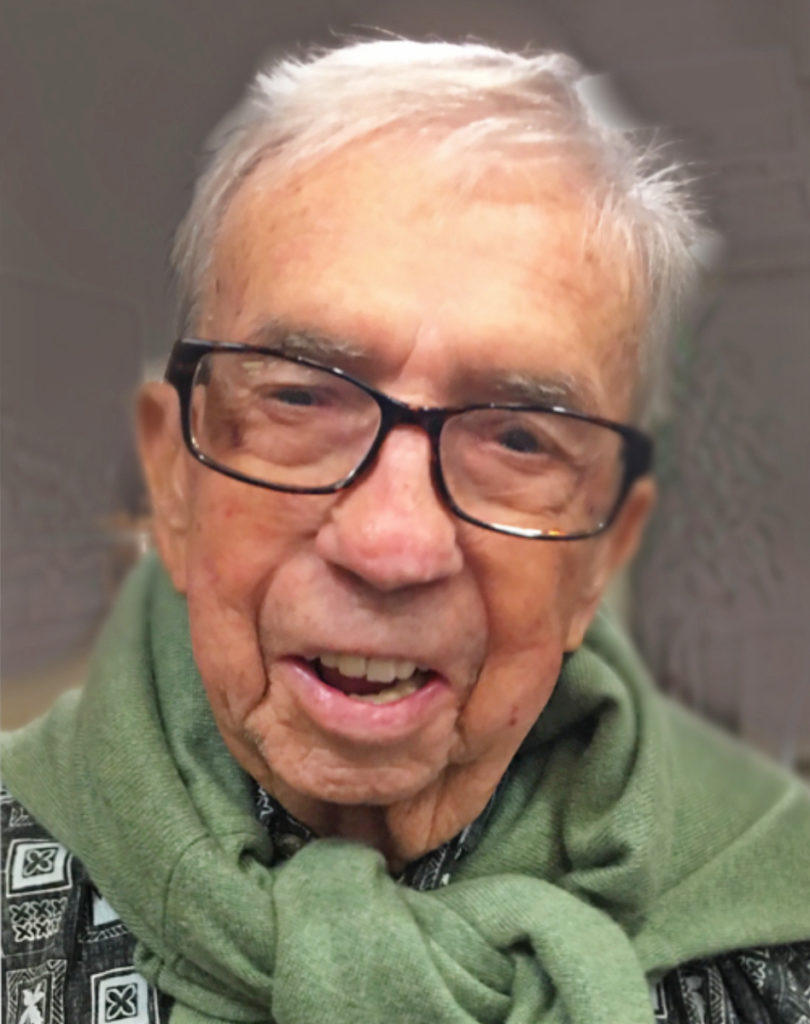 Edward was born on August 14, 1923 in Philadelphia, PA to Edward & Lilian Stapleton.  He served his country proudly during WWII as a 1st Lieutenant of the 8th  Army Air Corp.as a B17 bomber pilot and was taken as a POW after being shot down on his 9th mission over Germany, on D-Day in 1944.

One of his most heroic moments was the “1944 Belly Landing” (www.1944bellylanding.com) where he safely landed his B-17 plane, without landing gear, saving all 9 of his crew members.  He was a proud veteran and recipient of the Purple Heart, Air Medal with Oak Leaf Cluster, Victory and Campaign.

After the war, Edward earned his MBA from the prestigious Wharton School of Business, which launched his career path in business & finance. He obtained his CPA and retired as CFO from California Milling Corp. After retirement, he continued as a consultant and tax expert until his final days.

Ed also known as “Fast Eddie“ because of his quick wit, love of adventure and his passion for life.  Edward was a devout Catholic and Eucharistic Minister at his local Parish, Our Lady Queen of Angles.  His faith was reflected by his actions and genuine kindness to his friends, family and anyone who knew him or needed a helping hand.

Ed also gave so much of his time as a Docent at The Lyons Air Museum where he especially loved teaching children about his experiences as a pilot in WWII, and telling about the heroic sacrifices made by so many Americans to secure our freedom and liberty at home and abroad.  He loved golf, traveling, boating, and rarely missed watching his beloved Dodgers!

He is preceded in death by his eldest son, Edward Francis Stapleton Jr. and his sister Helen Stapleton.

In lieu of flowers, donations can be made to Our Lady Queen of Angles, to the attention of Helping Hands Ministry, Newport Beach, CA.