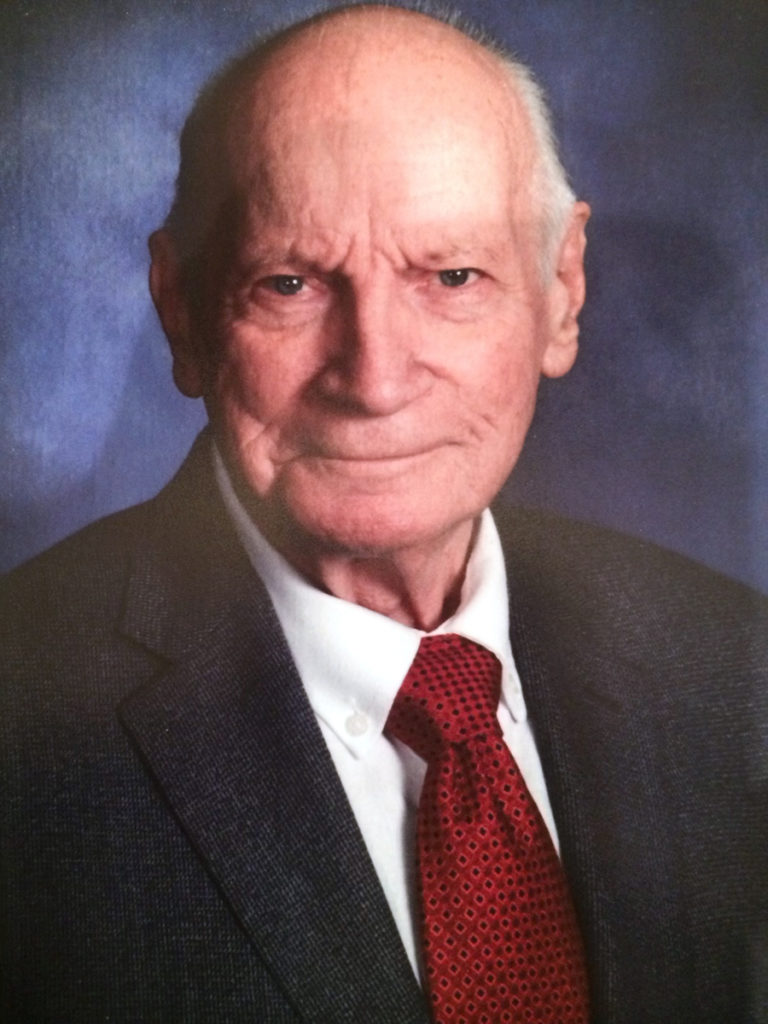 It is with great sadness we share the passing of our sweet father, Edward Baldyga. While heartbroken for our own loss, we are relieved that he is at peace and home where he deserves to be and so very grateful he lived to be 96 years young.

Born in Bridgeport, CT in 1925 to Faustyn and Bronislawa Baldyga, Edward was the oldest of seven children. He graduated from the University of Connecticut (UCONN) in only 2 1/2 years with a Bachelor’s Degree in Mathematics and a minor in History. His first teaching position was at Milford High School, Milford, CT where he met his future wife and love of his life, Violet Coscia.  Edward drove Violet’s best friend home from a football game and was invited in for a piece of fresh baked homemade apple pie” something he could never pass up. Violet was waiting there for her friend but refused Edward’s offer to drive her home. Their love story had to wait for Violet to graduate from high school later that year.

It took four years of dating and at least one break-up before Edward & Violet were married on the first Saturday after Easter in 1953. In those days,  no one was married in the Catholic Church during the Lenten Season, but Violet told Edward she wouldn’t wait any longer than April 11, six days after Easter Sunday. Dad said many times he always regretted not marrying her years sooner.

Edward and Violet felt they were blessed with six children and spent most of our family’s life in Northern Massachusetts and Southern New Hampshire.  Edward held several jobs where his Mathematics skills were required. At AVCO & Wang Laboratories, he worked in calculations for space travel and helped distribute machines that were the precursor to home computers. His love of teaching never waned and in the 1970’s he began his long tenure as a Mathematics Professor at Lowell Technological Institute, now known as University of Massachusetts at Lowell.

Ed & Vi always talked about retiring to Florida and getting away from the cold New England winters, but when Edward retired in 1990, four out of five children were living in California, so West they came to the beautiful climate of Southern California. Dad shared that he’d always wanted to move to California as a young man, but it had never worked out. We’re so very grateful he was fortunate to spend over 30 years in the place he loved so much.

Aside from his blood relations, the most important family for Edward were the friends he has at St Thomas More Parish in Irvine. He was a dedicated and faithful man of God and was an inspiration for all as he attended daily Mass, did the Gospel readings, performed Usher duties as long as he could and lead the Rosary at the Groves community.

Edward was predeceased by his loving wife Violet in 2008 and his infant and youngest child Catherine Mary in 1971.

His gentle soul and kindness will be missed by his entire extended family and all his friends, and his legacy will be kept alive in all of us by the stories and memories of him we share.

A Celebration of Life for family and friends will be held at a later date, after which time Edward and Violet will be interred together with their infant daughter Catherine in the Cemetery on the Plains, Windham, NH. 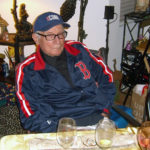 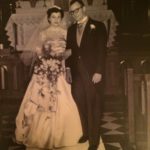