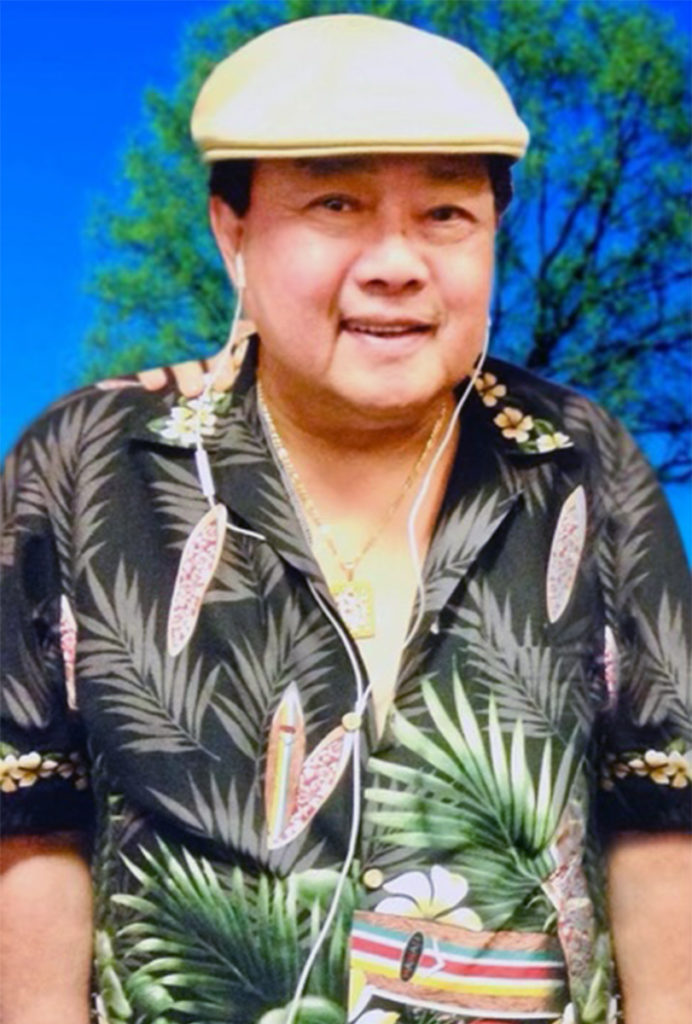 Eduardo Miranda Cunanan, 82, from Pampanga, Philippines, passed peacefully on Friday, March 19, 2021 in San Diego, California where he lived for many years.

Eduardo is survived by his wife Danie, daughter Marie, son Ziggy, his brothers Manny and Romy, his sisters Nita and Norma, and many loving grandchildren, nieces, nephews and extended family.

Eduardo had many interests, but had a passion for quotes! He memorized a lot of inspirational quotes and can randomly recite them. He owned a book called The Treasury of Quotes by Jim Rohn and in this book, he specifically highlighted two quotes. First is “Don’t say, ‘If I could, I would.’ Say, ‘If I can, I will.'” The second is “I used to say, ‘I sure hope things will change.’ Then I learned that the only way things are going to change for me is when I change.”