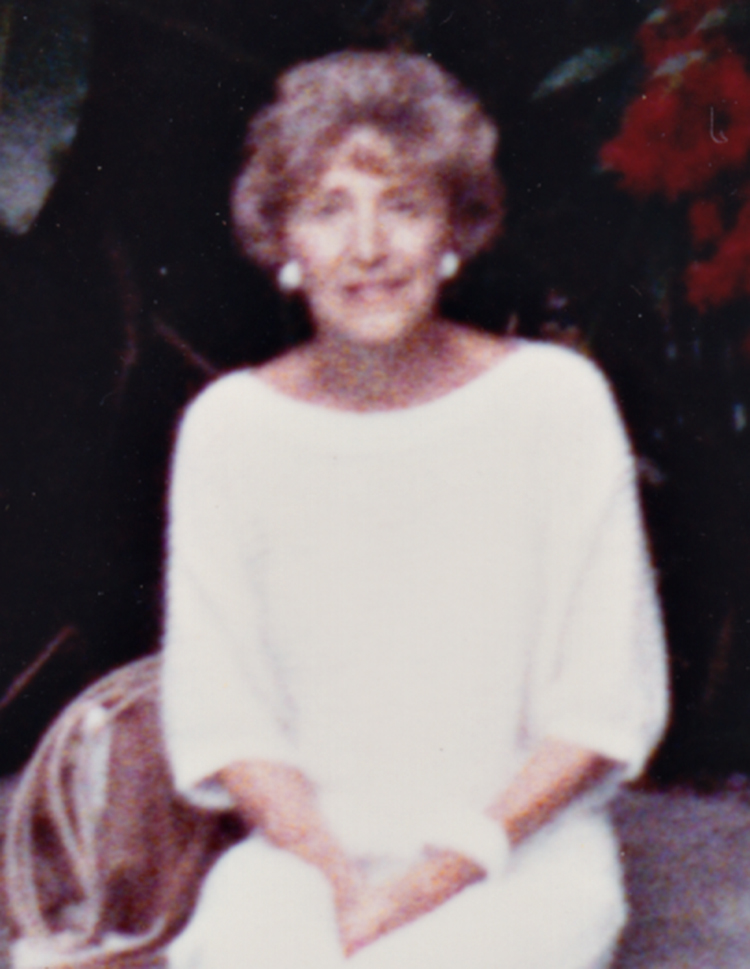 Edna was born in Brooklyn, New York on December 14th, 1920 and sadly passed from this life on October 14th, 2020. She moved with her parents and older sister Mary to Navesink, New Jersey and later to Union Beach, New Jersey, attending elementary school there and graduating from Keyport High School in 1938.

Edna led an exciting and adventurous life, traveling around the world with the love of her life, Joe Palazzolo, and after Joe’s passing, settling ultimately in Laguna Woods, California.

After Joe’s passing, she continued to travel occasionally with friends on Senior trips and pursued her love of visiting casinos. She will always be loved and missed by the many who knew her.