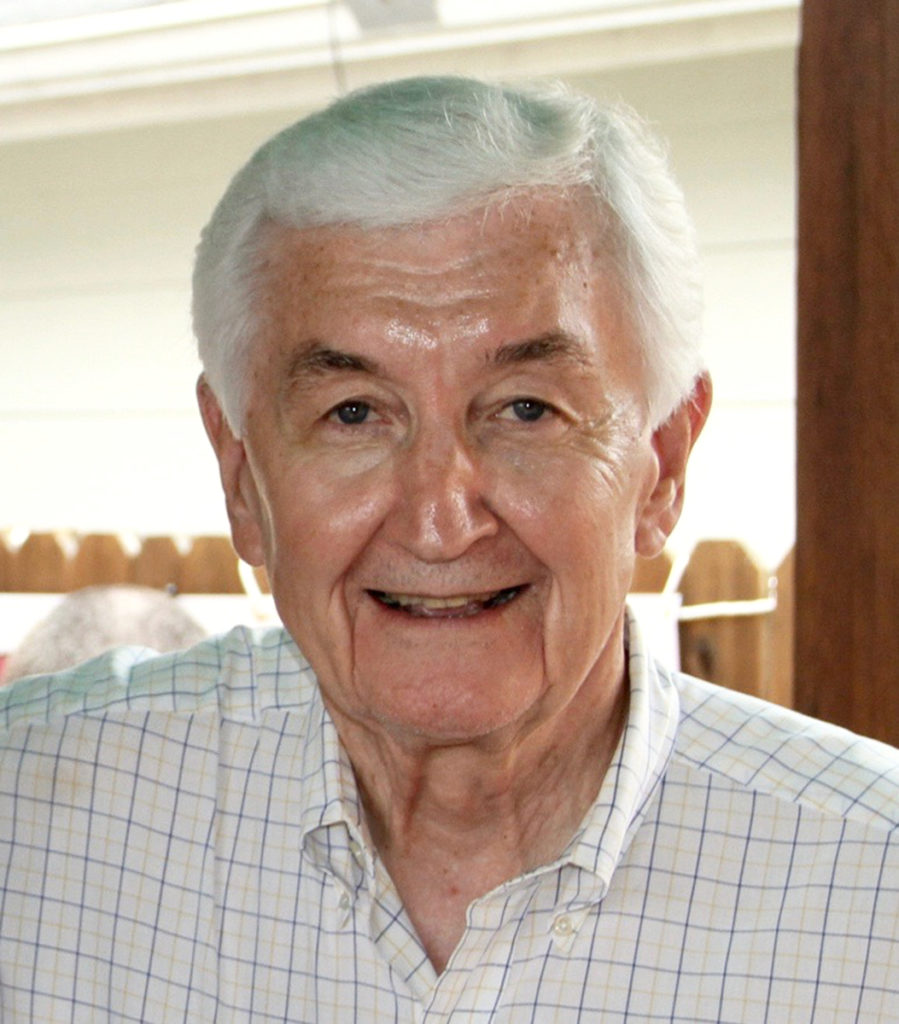 Dwight R. Lyons, 83, passed away peacefully at his home after a strong and brave battle against cancer. He is survived by his daughter Kyle Van Boom and son-in-law Joel, brother Donald Lyons and wife Sally, four grandchildren Perry, Rebecca, Wesley and Jack, son-in-law Eric Sullender, as well as several nieces and nephews, many friends and his beloved dog Rolex.

Dwight was born on May 24, 1936 in Mitchell, South Dakota. He moved his family along with his mother Maud and brother Clyde Jr. to California in 1961. Dwight spent most of his career in accounting at oil and gas companies. In 1970 Dwight was transferred with Shell Oil Company to Houston, Texas where he lived for over 40 years before returning to California in 2012 to be with his daughters Kyle, Kammy and Stacey as well as many other extended family members.

Dwight loved his family and friends, and spent as much time as he could boating, water skiing, reading, watching sports, watching NASCAR, playing cribbage and gardening. He also cherished happy hour, a good bottle of wine, and would never turn down a cold beer.

We will always remember him as a kind man, with an easy going demeanor and an infectious sense of humor! Dwight will be deeply missed by his family and many friends.