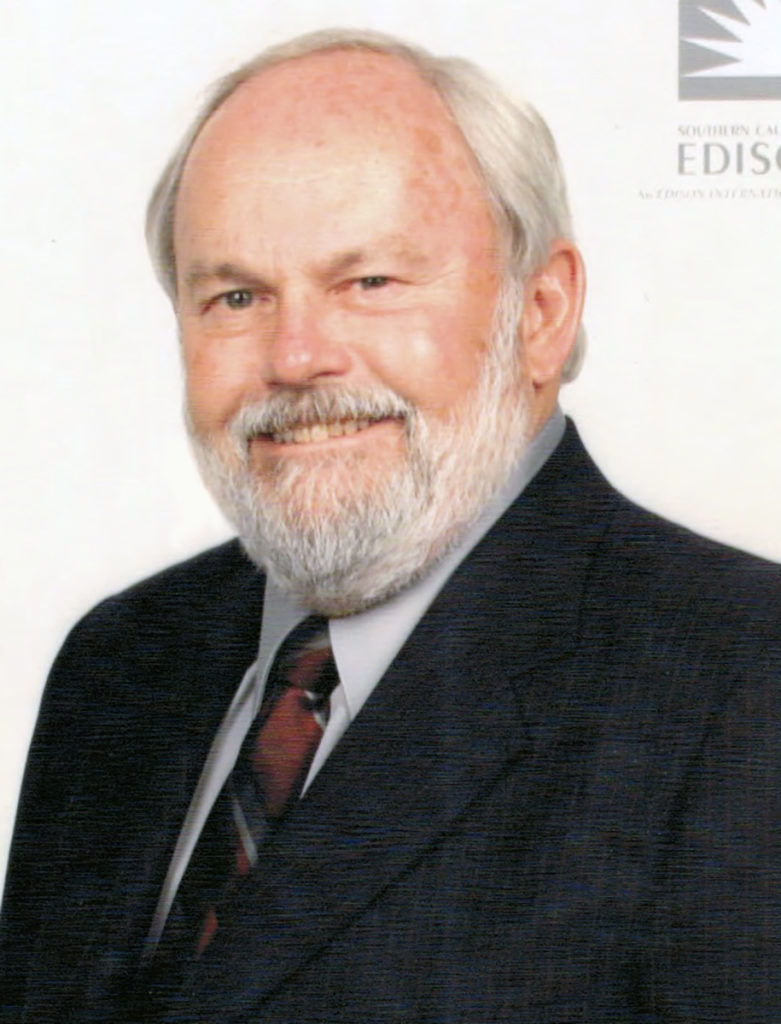 Duncan Lee Dieterly passed away in Orange County, California on June 26, 2021 – one month shy of his 83rd birthday – following a long-term battle with a heart condition.

Beloved by both family and friends, Duncan is survived by his four adult children: Deklan, Juliet Lee, Katie, and Alix; one grandchild, Grant; a sister, Virginia Lee; and the love of his life, Nina (Linda).

Duncan was a generous philanthropist who supported numerous charities.  He was also a man of many intellectual and artistic talents – a true Renaissance man. His best friend Mel described Duncan as “brilliant.”  Duncan managed spreadsheets with ease, painted and sketched magnificent images, was an avid photographer, created beautiful stained-glass works, and was a published author in several domains – including scientific literature, short stories, and novels. His diverse talents were reflected in his passion for reading and realized through his incredible personal library with thousands of books covering vast areas of knowledge. He served his community as a member of Friends of the Library. Strong and supportive to those that he loved, Duncan used his knowledge to bring joy to others with a sense of humor, his art, and riveting discussions of intellectual and historical topics.

Duncan was born on July 30, 1938, in Cincinnati, Ohio. A scholar from an early age, he began earning notable awards and honors during elementary school, a feat that continued for the duration of his scholarly and professional pursuits. He enjoyed his time at Withrow High School in Cincinnati, Ohio, where he was both the student body president and a cast member of the fabled “Withrow Minstrels.” Thankful for the friends he made there, they would remain close with him throughout his life.

Duncan was a proud member of the U.S. Air Force ROTC program at the University of Cincinnati in Ohio, where he graduated with a bachelor’s degree of Psychology in June 1961. This experience paved the way for an exceptional 20-year military career in which he achieved the rank of Major. Duncan  retired from the military in 1981. In his final assignment, he served as a liaison officer with the NASA Ames Research Center in San Jose, California, working on multi-crewed aircraft safety, cockpit design, and decision making.

The Air Force provided him with the training to acquire both a master’s degree from George Washington University in 1965 and a Ph.D. from the University of Maryland in 1975. He used this education to craft countless letters, memorandums, manuscripts, emails, reviews, manuals, articles, and reports, often humbly recounting his work with apologies “to the forests of the world.”

After his military service, Duncan completed another 22-year career with Southern California Edison (SCE). Upon his retirement from SCE, he continued to achieve more great things. He published a novel, entitled “Final Battle,” and two collections of short stories, “Short Stories One,” and “Short Stories Two,” all of which were well received.

Duncan’s accomplishments are a testament to his full life. He will be missed by all that had the pleasure of knowing him.

Those wishing to contribute in his honor can make donations to support our military at Veterans of Foreign Wars at VFW.org or the United Service Organizations at USO.org, and medical well-being at Saddleback Medical Center Foundation – Cardiology at Memorialcare.org.