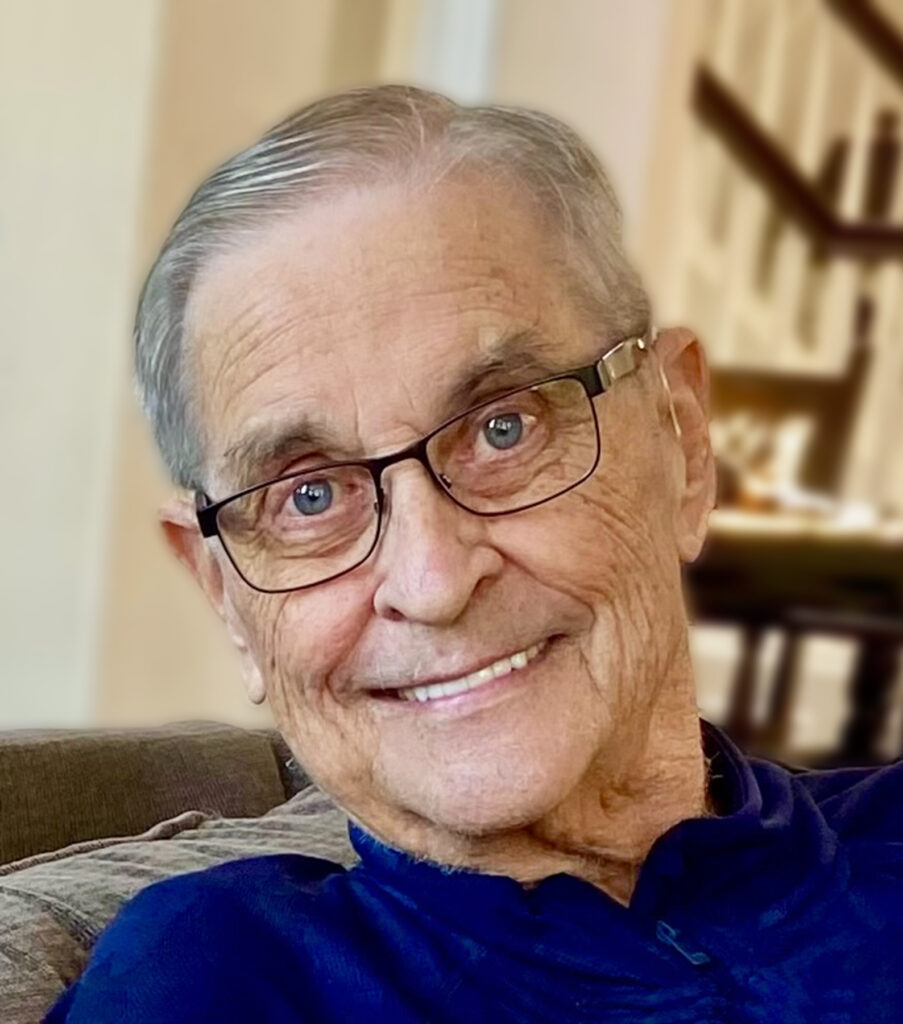 Donald Hector Rodie, Jr. passed away peacefully and with dignity on January 12, 2023, surrounded by his beloved family in Laguna Hills, CA.  Don, also known as “Papa,” was 79 years old and lived a long full life.  He is eternally healed with the Lord Jesus and reunited with his loving wife Suzanne in Heaven.

Don was born in Galveston, TX on May 10, 1943 to Donald and Denta Rodie and was their only child.  He graduated from La Marque High School in Texas in 1961 and earned both a Bachelor’s degree in marketing and MBA from Texas Tech University in 1965.  Don was married to his beautiful high school sweetheart and love of his life Suzy for 56 years.  He enjoyed a successful career in the plastics industry, loyally working for Union Carbide / Dow Chemical for 34 years in various regional offices across the U.S. and ultimately worked for the Muehlstein family for 13 years before he retired in 2021.

Don was an avid golfer (Coto de Caza Country Club Senior Champion in 2006) and fan of football and baseball.  He was dedicated to those he served and could be relied upon by everyone.  Don was a true gentleman and as honest as the day was long.  He was baptized and emersed in fellowship at Saddleback Church and his small group and an active volunteer with the Orange County Alzheimer Association.  Don’s faithfulness to God was rivaled only by his dedication to family.  Family was his everything!

Don’s favorite scripture was Psalm 23: “The Lord is my shepherd; I shall not want. He restores my soul. He guides me in paths of righteousness for His name’s sake. Even though I walk through the valley of the shadow of death, I will fear no evil, for You are with me; Your rod and Your staff, they comfort me.”

Private services will be held for immediate family.