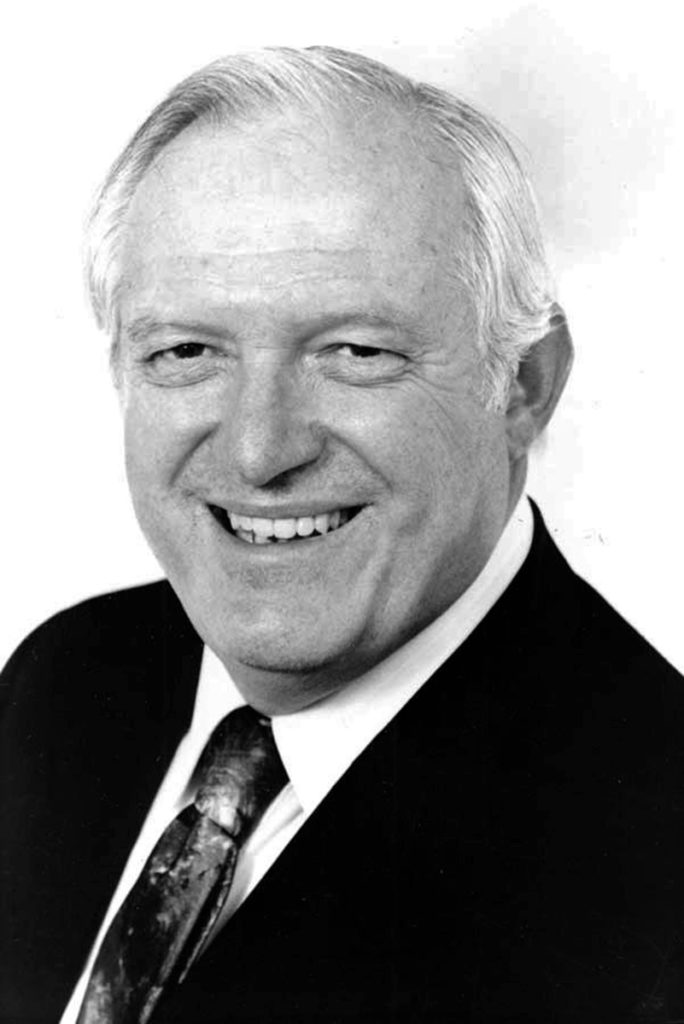 Donald F. Davidson, beloved husband, father, grandfather, and friend, passed away on August 25, 2020 at the age of 91 following a rich life filled with joy, integrity, and achievement.

Don was born in Detroit, Michigan on November 18, 1928 to Preston and Alma Mary Davidson. Don grew up in Elmhurst, Illinois where he was active in the Boy Scouts of America. He was a member of the Order of the Arrow and reached the rank of Eagle Scout with Bronze Palm. He attended York Community High School in Elmhurst, IL, class of 1946. Don continued on to Drake University, College of Pharmacy, in Des Moines, Iowa and received a BS Degree in Pharmacy in 1950. He became a licensed Registered Pharmacist in the state of Illinois and later in Florida.

Don was inducted into the United States Army in 1952. During that time, he was stationed at Walter Reed Army Medical Center in Washington D.C. as a hospital pharmacist. In 1955, he began his career with Abbott Laboratories as a District Hospital Representative. Upwardly mobile, in 1958 he was promoted to Liaison to the Medical Department, covering the Eastern Region for Abbott Laboratories, and moved his family to Philadelphia, PA. He was again promoted in 1960 to District Sales Manager, managing the Philadelphia district, a major market. In 1964, he was promoted to Product Manager, Cardiovascular and Mental Health Products, and moved to Abbott’s headquarters in North Chicago. During this time, he attended the University of Chicago Graduate School of Business while working full time at Abbott and received his MBA degree in 1967. In 1967 he assumed the role of Northwestern Regional Sales Manager with headquarters in Minneapolis, MN. In 1969 he was transferred back to Chicago and was the first Central Regional Sales Manager for the newly formed Hospital Products Division. In 1972 Don was promoted to Abbott Hospital Products Division headquarters at Abbott Park as Director, Sales Development. In his sales force of 450 managers and representatives, he had responsibility for all sales staff, including communications, marketing liaison, sales and management training, incentive programs, territory planninghospital relations, selective specialty sales teams, and all special projects. In 1979, he was named Director of Field Sales Operations. In 1980 he requested a move to California, and was named Western Regional Sales Manager, Hospital Products Division with headquarters in Los Angeles. In 1985 he became the Western Area Sales Director, Hospital Products Division. In 1987 he retired after 32 distinguished years with Abbott Laboratories.

Don loved people, helping and giving advice when asked. He was also known for his generosity. He freely shared his sales and leadership skills in every area of his life. He was a faithful member of Mount of Olives Lutheran Church in Mission Viejo where he served on the Church Council, as well as President of the Church Council and member of the Executive Committee. He served in many other capacities and committees including the Fellowship Committee, the Chancel Choir, the Mutual Ministry Committee, the Worship and Music Committee, as well as the Membership Care Committee. He was a past chairman of the Board of Trustees of Foundation Trust. He made many wonderful lifelong friends at Mount of Olives, especially in his small connection group.

Don was best known for his love of private aviation. In 1970 he fulfilled his dream of flying and accumulated countless hours of flight time over his lifetime. He was a member of the Aircraft Owners and Pilots Association [AOPA] as well as the AOPA Speakers Bureau. He was a member of the California Pilots Association, and the Orange County Airport Association. He was chairman of the 1990 “General Aviation Week” for the Orange County Aviation Council. He was an officer and member of the Board of Directors of the Stick and Rudder Flying Club, Waukegan, Il., the largest flying club in the U.S. He will most be remembered for the many trips he took his family and friends on in his Lancair Columbia 300 high performance aircraft and the thrill he gave his grandchildren when they got to “take the wheel.” Tail number LC999.

Don had a strong belief in the merits of a good education. He was an active alum with his alma mater and served on the Board of Trustees at Drake University as a member of Academic Affairs Committee. He was also a member of the National Advisory Board, College of Pharmacy and Health Science. He served as Chairman of the President’s Circle Board and Fundraising Committee for the Sciences. The Donald F. Davidson Pharmacy Practice Laboratory in Fitch Hall was established in his honor. When he finished his terms on the Board of Trustees, he was granted the title of Trustee Emeritus.

Don had many passions in life. He was proud of his Scottish heritage and delighted in the nickname his family gave him, Laird. Don enjoyed traveling, especially his European trips with the Chancel Choir. He was naturally curious and had a variety of interests, including theater, choir, ping pong, photography, reading the newspaper cover-to-cover, current events, and all sports. Don was a long-time season ticket holder for his favorite Mighty Ducks hockey team. He shared his love of hockey with his children and grandchildren, along with his competitive drive in building winning Pinewood Derby cars. Don’s sweet tooth was known to all, especially his love of See’s Candies. Don’s favorite time of year was Thanksgiving, not just because of the delicious pie but because he relished celebrating both the holiday and his birthday with his extended family. He showed his patriotism every day by flying the American flag.  His annual Super Bowl party will be missed by many.

Don is preceded in death by his parents. He will be remembered by his loving wife of 32 years, Barbie Davidson, whom he cared for in every imaginable way. He will be deeply missed by his three children, Susan Scullin and son-in-law David, Jim Davidson and daughter-in-law Debbie, and Ann Curry and son-in law Gregory. Don was a proud “Papa” to five grandchildren who adored and admired him; Katie Scullin Long, Michael Scullin, Michelle Curry, Timothy Curry, and Christopher Curry. He supported each of their educations in the belief that it would make a difference in their lives. He encouraged his children and grandchildren to try their best at any endeavor they pursued. He leaves behind four great-grandchildren who will know their legendary “Papa” through stories. Also surviving Don is his brother John Davidson and wife Rita, and his nieces and nephews. He is survived by step children Kim Whitener and wife Jan, Craig Whitener and wife April, Susan Permenter and husband Bobby, and Tanya Weems and husband Dave, along with his step grand-daughters, Emily and Sarah Weems, whom he specially cared for throughout their childhoods. Don’s family extends their grateful thanks to the wonderful caregivers, nurses, and doctors who have looked after the health and safety of both Don and Barbie in these last years.

No service is planned, but we invite you to share your own memories of Don with each other and with his family.  In lieu of flowers, please consider donating in his memory to Drake University School of Pharmacy at 2507 University Avenue, Des Moines, IA 50311 or Mount of Olives Church, 24772 Christanta Dr. Mission Viejo, CA 92691.