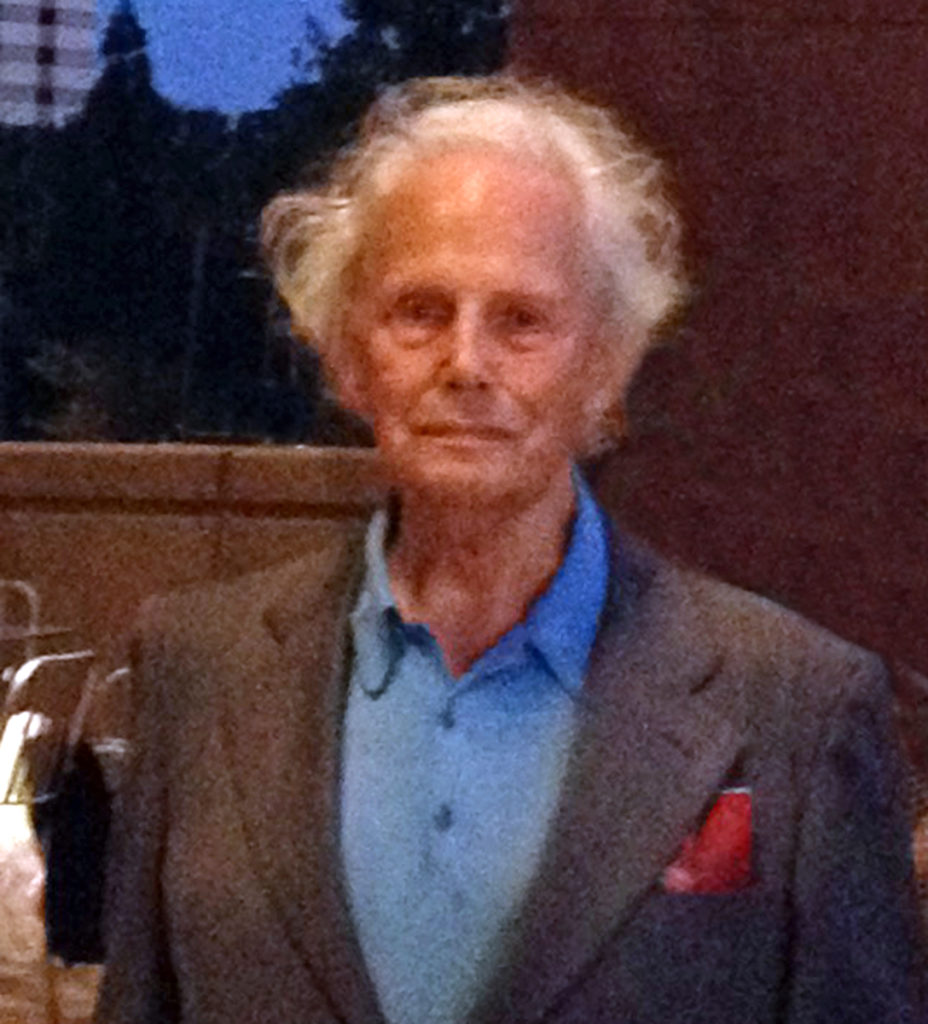 Donald Charles Buckley was born in Chicago in 1924, one of two brothers, to James and Claire Buckley. His father was a U.S. Congressman and his mother had French-Canadian roots, so he spent many of his childhood summers with his relatives in Berchier sur Mer (Quebec). While attending Loyola University in Chicago he met Regina Bukowiecki. They both graduated in 1946 with B.S. degrees in Biological Sciences and married that September. After graduating from Dental School in 1955, he served 2 years in the Air Force at Griffis Air Force Base in Rome, NY, where he developed innovative dental procedures, such as creating a device that allowed a cleft palate newborn to suck milk and thrive until undergoing surgery. After leaving the Air Force, he was one of three students admitted to the highly competitive graduate program in the newly emerging field of orthodontics at the University of Nebraska in Lincoln, where he received an Ms.D. degree in 1959. He was offered a faculty position at the University based on his cleft palate research and publications (which garnered several government grants) but decided to return with his wife and young children to the South Suburbs of Chicago, where he established a private orthodontic practice in Evergreen Park. In the 1980s he began accepting “public aid” patients, believing that they deserved the same quality care as private patients. It was not unusual for him to have 3 generations of the same family receive treatment. He reluctantly left his beloved home in Flossmoor (Il.), which he designed and installed many of its custom features, and moved to Irvine in November 2010, hoping that his ailing wife would thrive there. Sadly, he lost her to heart disease and his son (Don) to cancer in the winter of 2010/2011. It took a few years to adjust, but he came to love his life in Irvine, taking advantage of his many and varied cultural interests: classical music, theatre, cinema, art, and science lectures. He leaves behind his children: Denise, Elise, and Michael; and grandchildren, Andrew, Ian and Emmi. He was loved and he will be missed by friends and family.

In lieu of flowers, please make a donation in his name to KUSC Classical Radio” his constant home companion. https://www.kusc.org/