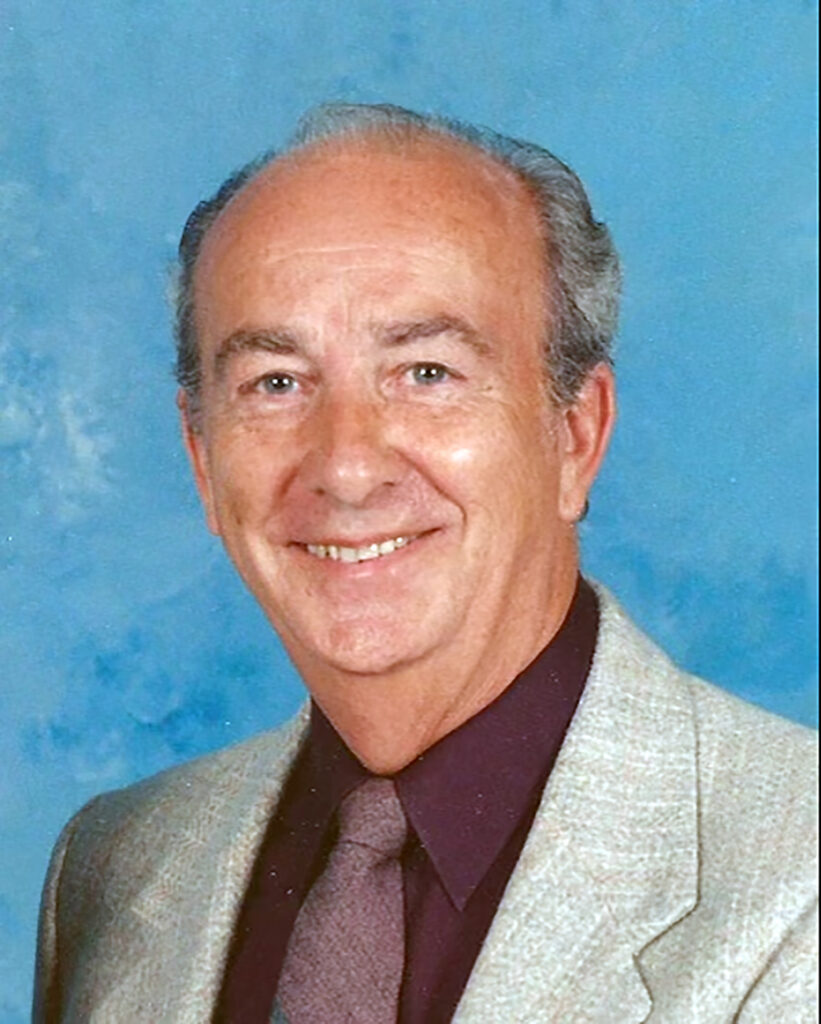 He was born on December 15th 1929 in Westfield, Massachusetts, the third oldest of 20 children to Albert and Emma West.

Don joined the US Navy at the age of 17 and spent 20 years of active duty. He served all over the globe including the Korean Conflict.

After retiring from the Navy, he went to work in the aerospace industry again, traveling to Europe and other locations.