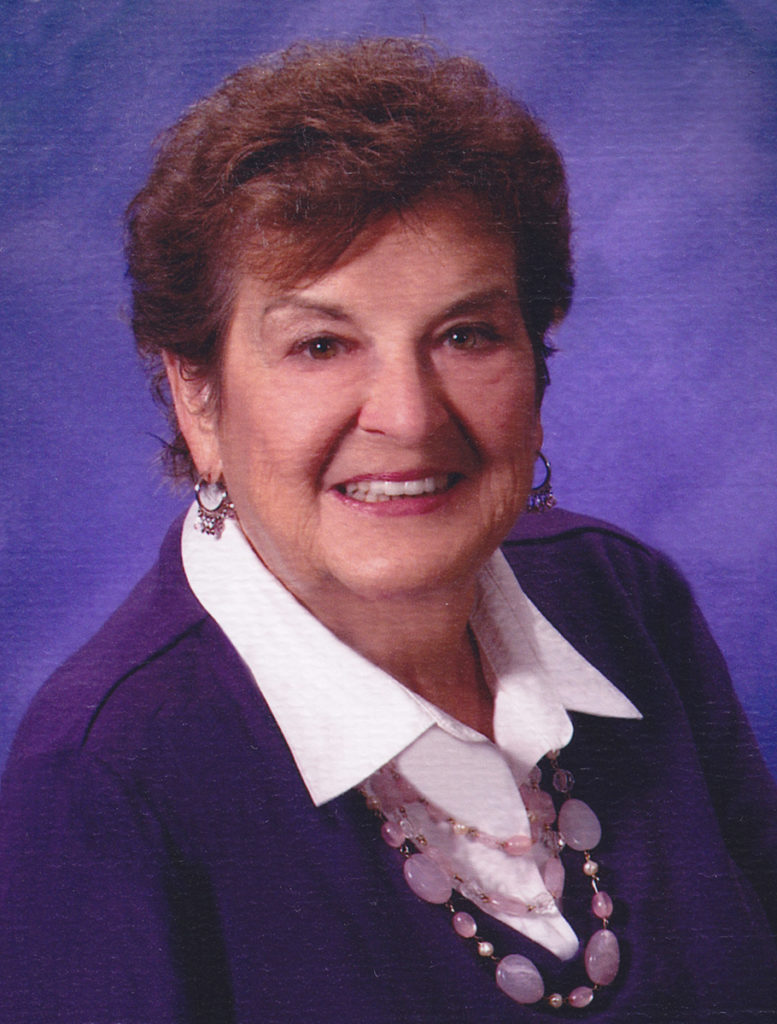 Dolores V Bobruk nee Valiani passed away on March 7, 2020 with loving family members at her side.

Dolores was born in Chicago Illinois on February 14, 1929 to the late Aldo and Maria Valiani who immigrated to the United States from Italy.

Dolores and Larry were married in Chicago in 1951. In 1962 the young couple along with their 3 children moved to Palatine Illinois where they enjoyed many years. Dolores and Larry were members of St Thomas of Villanova Catholic Church. Dolores enjoyed working outside the home and worked for Nelson Westerberg Atlas Van Lines for over 30 years. Dolores’s passion was cooking for family and friends and hosting countless parties. Dolores loved her friends deeply especially her women’s club whose members were childhood friends. Dolores had an infectious smile. Larry and Dolores were married until Larry’s death in 2001.

Dolores will be laid to rest at Queen of Heaven Cemetery, Hillside Illinois at a later date.

We love you and we will miss you our wonderful Momma, Noni and Auntie. 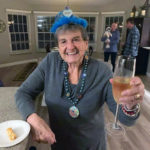 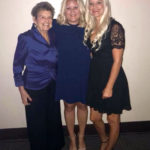 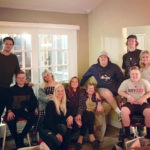 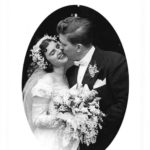