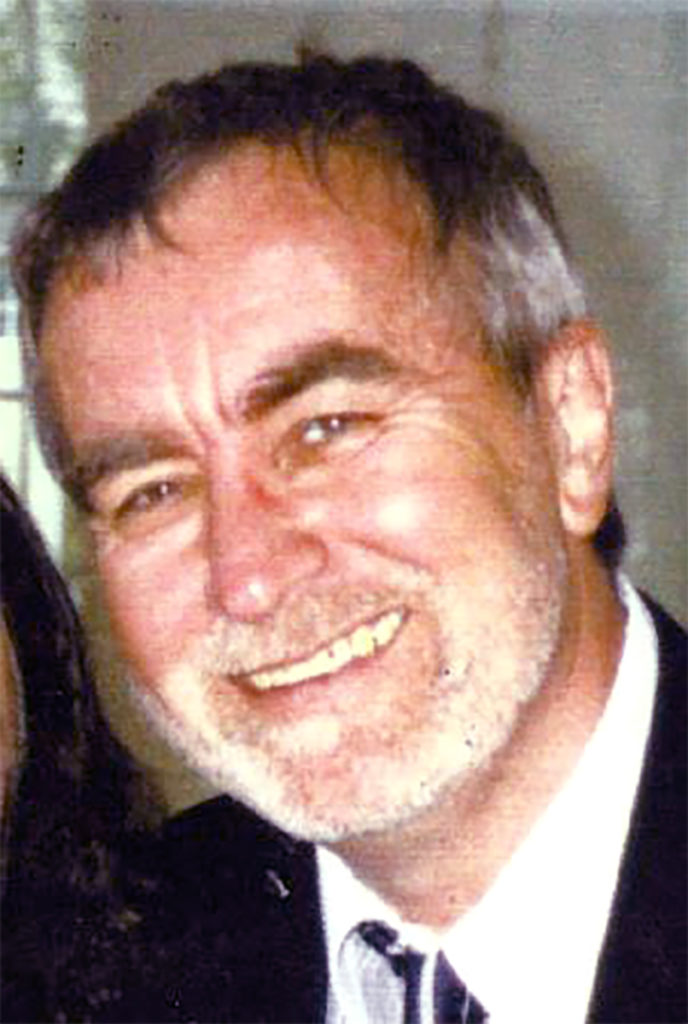 Dimitrios Michael Karas (Karagiannides), known affectionately as “Jimmy” by his family and close friends, passed away Friday, September 18, 2020, after a battle with kidney cancer.  His passing was peaceful, surrounded by his loved ones.  Dimitri was born on July 7, 1946, in Chios town, known locally as the Chora, on the island of Chios, Greece.  Growing up on the harbor front of Chios, with his beloved parents, Michael and Maria, and older brother, George, Dimitri developed a lifelong love of the water.  Throughout his childhood, he sailed the Aegean as an avid sea scout.  In May 1960, Dimitri and his family crossed the Atlantic as immigrants to the U.S., landing in New York City.  In many ways, Dimitri would be forever tied to New York.  Upon graduating from Benjamin Franklin High School, he took to the sea again, enrolling in the New York State Merchant Marine Academy at Fort Schuyler.  He also completed studies at Hunter College, Pace University and The Cooper Union where he honed his skills and earned a degree in one of his greatest passions, cinematography.  Dimitri went on to found Sound Greetings, a successful production and duplication business, which operated out of the City. In 1976, Dimitri met the love of his life and lifelong partner, Catherine Cianci.  They married three years later and in 1982 welcomed their loving daughter, Christina.  After making their home in New York, the San Francisco Bay Area, and Bloomfield, New Jersey, Dimitri and Catherine retired to Laguna Woods, California, where they could be close to the coast and enjoy the beautiful weather reminiscent of Greece.  A recognized “foodie,” Dimitri spent his last years entertaining and socializing with a cherished group of friends, cooking unforgettable meals, and enjoying local restaurants.  Above all, he loved spending time with his family, especially laughing with his brother as they recounted their boyhood escapades in Greece and their shared experiences in New York.  Dimitri often spoke of the dichotomy of being “torn between two worlds.”  He was a Greek in America and an American in Greece, but to those who knew him best, he seemed to fit in anywhere he went.  Dimitri’s generosity was unmatched, as was his warmth and sense of humor.  He had an infectious smile and a laugh that brought joy to those around him.  Dimitri is survived by his wife Catherine, daughter Christina, grandson Jackson Dimitri, brother George, nephew Michael, niece Maria and her husband Jaime, great-nieces Eleni and Sophia, and extended family both in the U.S. and Greece.