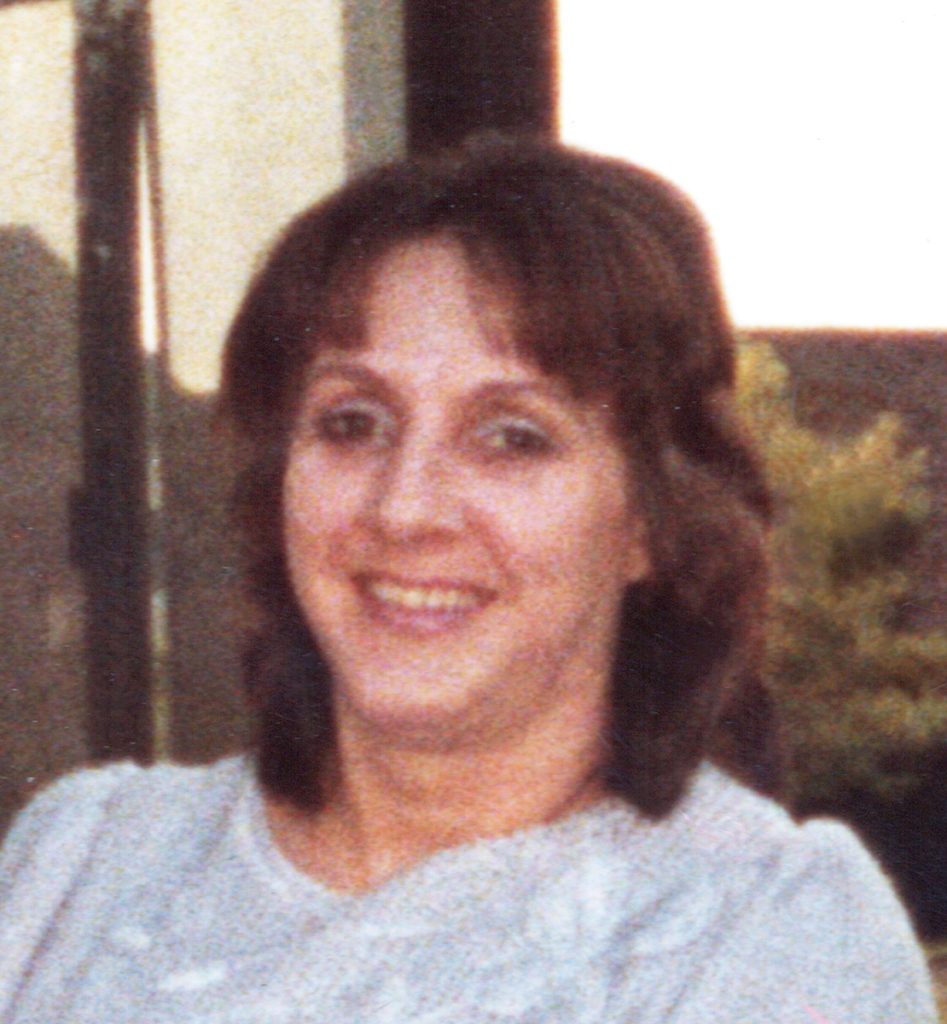 Diane was born in Chatfield, MN to Cyril and Ethel Kester, and graduated from Harmony High School in 1962. At the age of nineteen, she married Larry Vogen at Greenfield Lutheran Church in Harmony, MN. In 1982, she and her family moved to Encinitas, CA, where she received a Certificate in Accounting at Palomar University. She lived in California until her divorce in 1991, at which point she returned to Rochester, MN with her son to be near her family.  She worked variously in quality assurance, bookkeeping, data entry, and as a clerk typist for institutions including the prestigious Mayo Clinic, where she retired in 2007 for health reasons. At that time, she moved back to southern California to be with her daughters and grandchildren where she lived until her death.

Diane was a caring mother with a passion for exploring other worlds and this one through film and literature. She also had a large space in her soul for laughter, which she loved to share even and especially when it brought her to tears. She shared this care, passion, and humor with the people she loved and memories of these things, among many others, will be what we sorely miss in her passing.

Diane was preceded in death by her father, Cyril and mother, Ethel. She is survived by her two daughters, Roxanne, Dorene, and a son Rex, her sisters, Linda and Kathy, her brothers, Wayne, Lynn, and Robert, her grandchildren Samantha, Annissa, Natalya, and Spencer, her great grandchildren Hunter and Hayden, and several nieces and nephews.