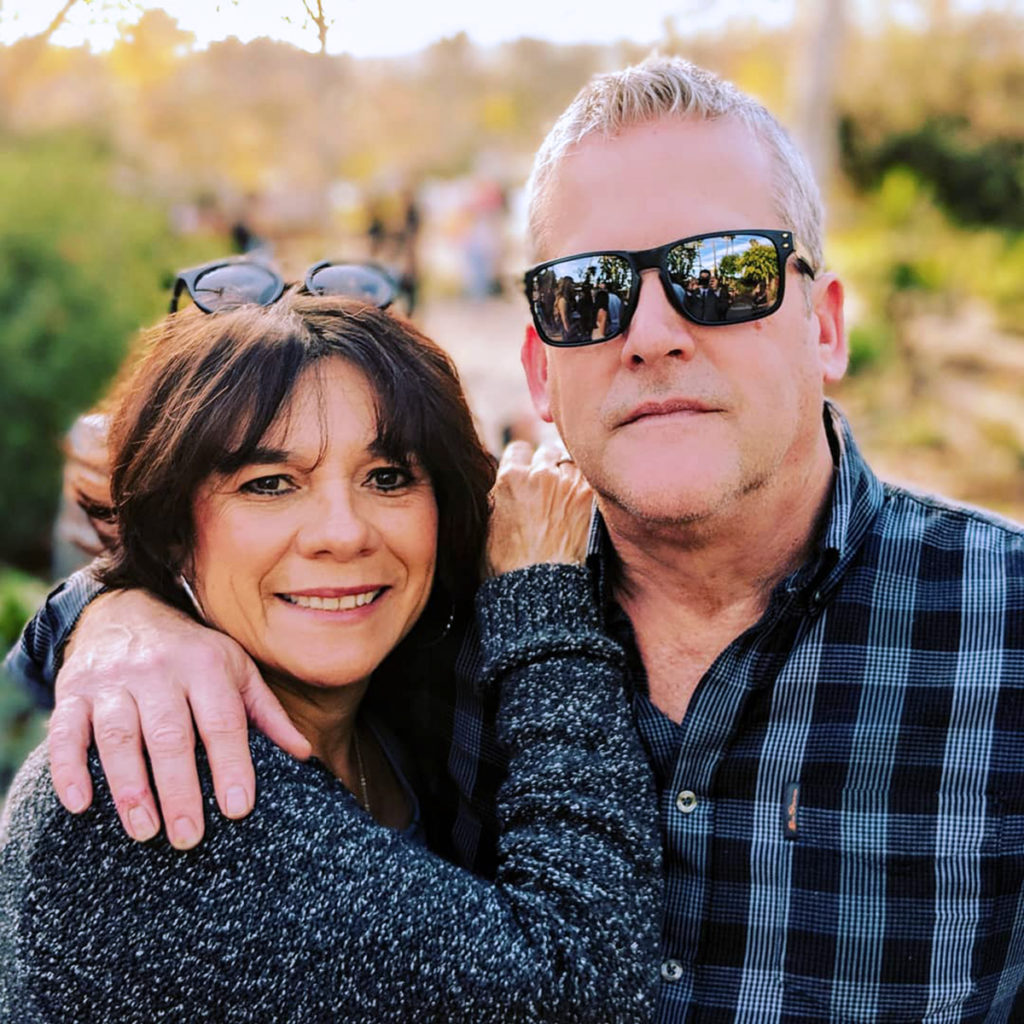 Diana Wilkinson died in her home Tuesday, April 26th surrounded by her loved ones after a two-year long battle with cancer. She was 58 years old. Diana is survived by her husband Thomas, her four children Gabi, Meagan, Anna, and Tommy as well as her two siblings Juan and Jacqueline and their families.

She was born in New York, to parents Jorge and Cecilia Camacho. At a young age, her family moved out West. Diana fell in love with Southern California and never left. She graduated from El Toro High School in 1982 and went on to earn her Bachelor’s in International Business and Masters in Instructional Leadership.

Though we all know Diana by her love of teaching, it was a job in Accounting at BAX that introduced her to Thomas. They were married in 1994, and Diana soon after found her passion in teaching. She made her home in St. Serra Catholic School where she taught elementary and middle school for 20 years until her battle with cancer made it impossible to continue. Even then she squeezed in a few more days. Although she primarily taught math and science, she will be remembered for instilling love and loyalty to Mother Mary through the rosary.

Diana was so many things to so many different people. She was a cheerleader in the stands, a thoughtful listener over the phone, an enthusiastic travel partner, an incredible cook, a volunteer in the Church, a member of the prayer group, and the teacher who always believed in her students. She was generous with her love for others and believed in integrity and respect as true markers of success.

In the end, she was open and vulnerable about her battle with cancer. She scarcely wore wigs because she was unashamed of the way she changed in fighting the disease. She shared anecdotes from treatment and the prayers that gave her strength to encourage others who were disheartened by her own pain. She didn’t hide her suffering, but rather acknowledged it and still chose faith in the throes of it. We often say that if Diana isn’t in Heaven now, what hope is there for the rest of us? So in her memory, we allow ourselves to know pain and fear and sorrow as an opportunity to still choose joy and faith and love. 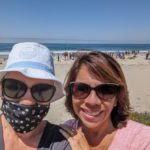