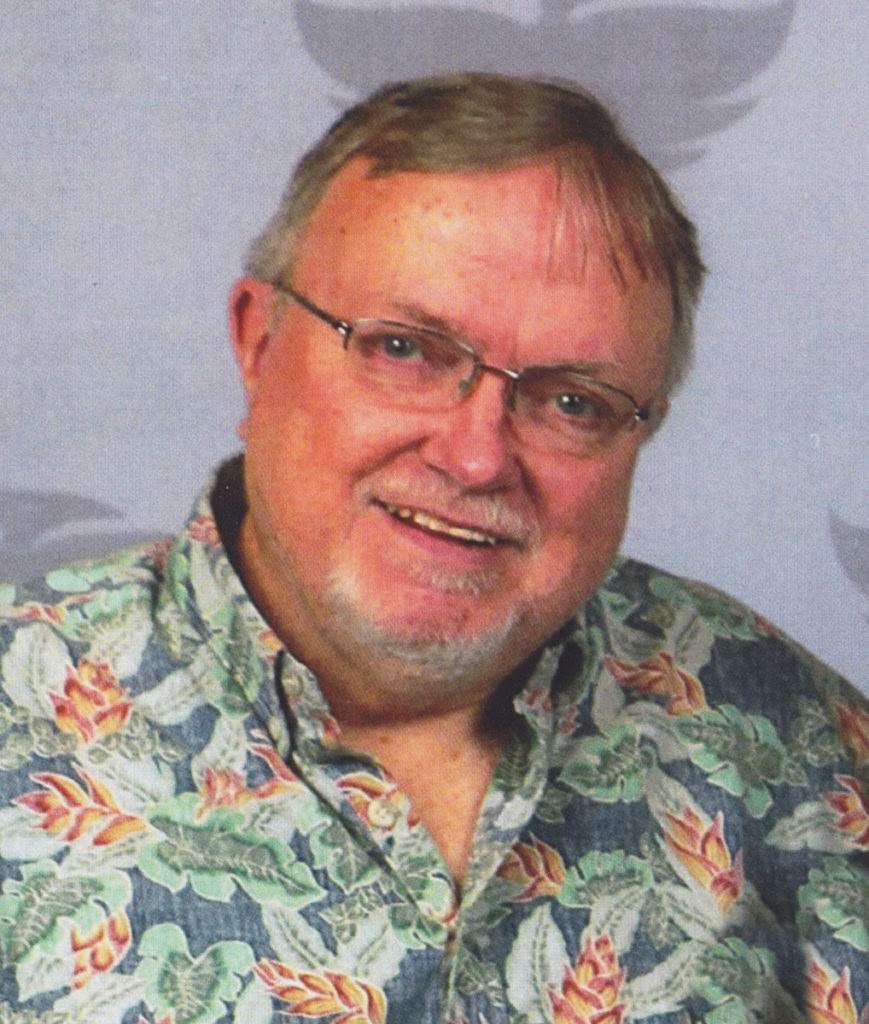 Born in Chicago in October of 1950, and raised in Altadena, California, Dennis Michael O’Connor spent most of his life in Southern California on what many might call a hero’s journey. Upon graduating from the USC School of Medicine, he did a residency in pediatrics, to the joy of the many families he looked after. Loving the children, but not so much the parents, he left his pediatric practice and did a second residency, this time in anesthesia. He found his niche there and made many lifelong friends, two of whom were by his side during his last days.

If James Lipton were to ask Dennis what his favorite word was, he would have replied “resident.” Teaching anesthesia residents was for Dennis a source of joy as well as a fountain of youth. After residents graduated from the program, he looked forward to seeing them at anesthesia meetings and was buoyed by their close connection which spanned decades.

That said, it was in May of 1998 that Dennis truly began to experience the joie de vivre that many only long for. With the birth of Fergus Patrick Daniel O’Connor, he found his true calling: that of being a father. Let it be known that there has never been a father who so desired to know his child. Dennis did not seek to mold Fergus into his preconceived image of what a son should be. No, Dennis sought to nurture and bring out who Fergus was in his deep heart’s core. He also exposed Fergus to his own interests — books and film — while Fergus reciprocated with his love of Legos, Star Wars, and photography.

Like many with Irish roots, Dennis was a passionate and highly principled individual. In addition, he had a way of making others feel like they were the only one in the room. Lives were changed. His memory will live on in a profound way. That is a certainty. Simply put: He lit up the room, and those who were impacted by him will do the same.