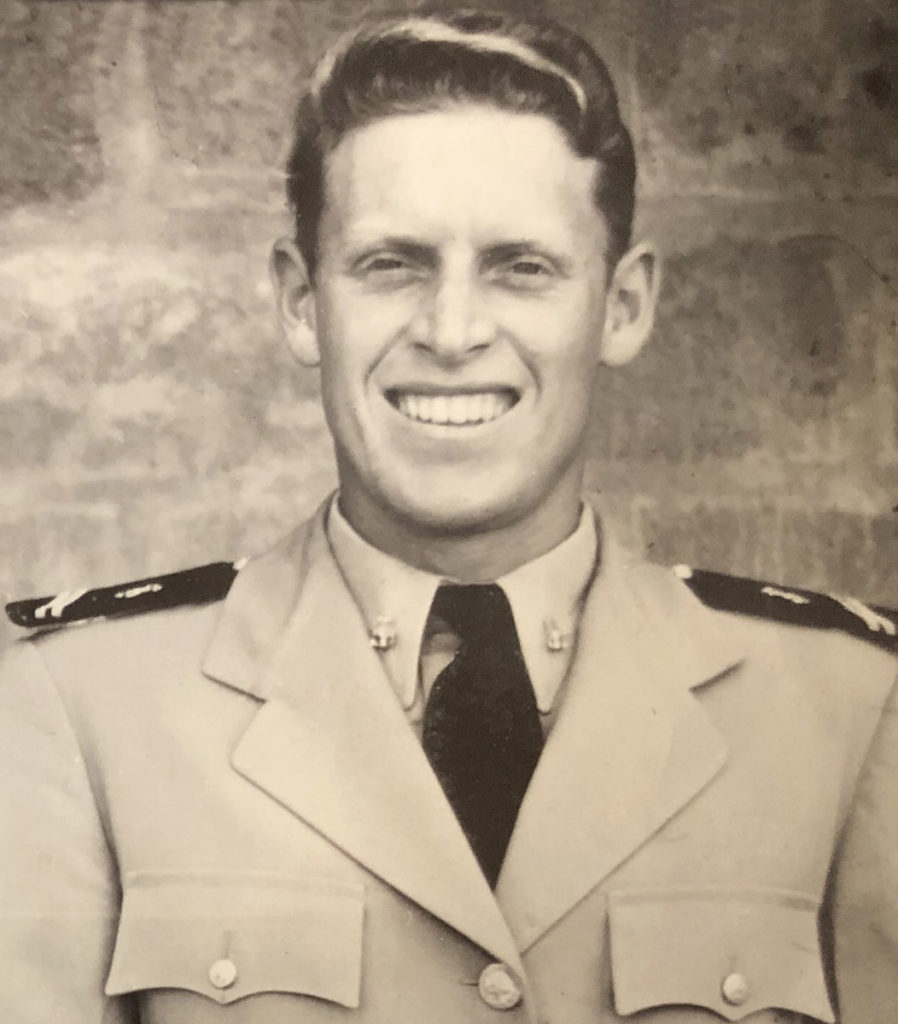 Dennis Graham White died suddenly in his sleep of complications of heart disease, on October 29, 2019. After a sudden decline and surgery for heart disease last May and a couple of rough months, Dennis had regained a miraculous amount of strength in the two months previous to his passing. In that time had started playing his saxophone again, visiting extensively with his family members, eating with gusto, and even adopted a new intellectual enterprise, the study of World War II Pacific theater strategy, voraciously reading books at night when he couldn’t sleep.

When Dennis was born in 1930, Dennis’s parents, Prieur Alton and Mattilee White, were from the Canal Zone of Panama, in the Dredging Division’s company town of Gamboa on the Chagres River. Dennis lived what he described as a magical and adventurous childhood in this small town in Panama, hunting deep in the jungle with his father, building boats with his father and his grandfather, D.P., and taking those boats on trips in the Caribbean and in the Pacific to fish and hunt off the coasts of Panama. Dennis was an accomplished swimmer, swimming not only in high school at Balboa High School, Panama, but was the fastest swimmer during his time at Rice Institute (now University). Dennis left Panama for Houston to attend Rice on a Navy scholarship, and earned both a bachelor’s and a master’s degree in Electrical and Computer Engineering.

Dennis served as an officer for the Navy to repay them for their generous education. He served as the  head engineer for the destroyer U.S.S. Radford around the time the Korean War’s hot conflict ended. Once he was out of the Navy, Dennis was positioned to start a career developing and designing computers, in the beginnings of the computer age. He always felt grateful to have been involved in such a dynamic and interesting field. With three colleagues at IBM, Dennis founded Tempo Computer, and served as the head of engineering; the company was eventually bought out by GTE in the late ’60s. Later in his career, he founded a dual American-Mexican company called Advanced Technology Incorporated de Mexico, which developed, built, and sold computer printers in Mexico, with a small administrative and fabrication office in Irvine and the main factory in Mazatlan.

Dennis lived most of his adult life in Emerald Bay, in Laguna Beach, California. He was always very involved in the community life. As a father, he served several times as a team coach, for soccer and for softball, and always got out to practice with and root on his children activities: summertime Emerald Bay swim team, baseball, and volleyball, and he even got his daughter a horse. A lifelong reader, he was always willing to help his kids with homework, or chat with anyone about history or scientific developments. As a community member, he served for many years as one of the volunteer firefighters who, until a couple decades ago, staffed the Emerald Bay fire department. Certified as an EMT, Dennis  helped with wildfires, house fires, dangerous collisions on the Coast Highway, and beach accidents.

After retirement, Dennis learned to play the saxophone, at Sue’s insightful urging. With his newfound love for and skills with the saxophone, he joined the Laguna Community Band. He was always thrilled and grateful to perform with them, whether at the Festival of the Arts or the downtown winter festival or at the Elks Club for a dance party. He brought his business skills to serve the development of this big band, serving as President for several years, getting the band registered as a nonprofit organization, fundraising, organizing the music, and driving around the county getting gigs. He also played in a few smaller bands, the OC Swing Society (formed of a subset of the Laguna Community Band), and his own band that practiced every Saturday, The O.F.s

Dennis is survived by his wife, Sue; his sister, Jean; his children, Greg, Whitney, and Mike; his grandchildren, Tahireh, Matti, and Bahiyyih; his son-in-law Mehrdad; his brother-in-law Charlie; his daughter-in-law Pat; his stepchildren and their spouses, Tom, Liz and Steve, and Andy and Shelli; and his stepgrandchildren, Allie, James, Samantha, Hannah, and Seth; and one cute little great-grandson, Liam; his nieces and nephew, Randi, Darcy, Stacie, Carlin, and Kerry. Dennis was a brilliant, kind, active, thoughtful, generous, sweet, insightful, hilarious man with a gratitude for life and for family. None of us will ever forget him, and we will miss him deeply.

Humble and practical as always, he asked that there not be any formal funeral or memorial for him. His family will gather privately to remember him.