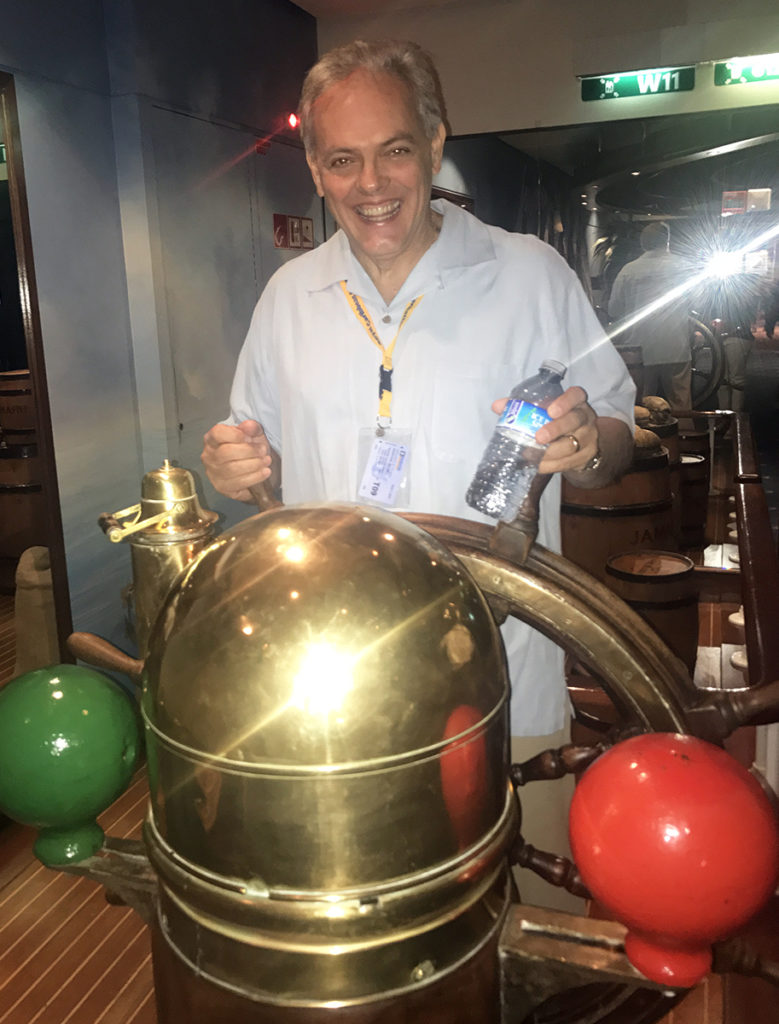 Deane passed away after a long battle with Atypical Parkinson’s at the age of 65.

Deane was born in Troy, New York to Patrick and Celia Marfone. They moved to King of Prussia, Pennsylvania when he was one. He went to Upper Merion High School and then on to Lehigh University. He moved to Southern California in the early 80’s but was always just a guy from Philly.

Singing the Lehigh Fight song at the top of his lungs, yelling “Let’s go Flyers” even when they weren’t the team that was playing, and a forever Eagles fan. He was beyond thrilled to see the Superbowl Win and kept saying ” I can’t believe they finally did it”.

Deane was in sales his whole career. He made many friends along the way and always kept in contact with them, asking about their families because Deane was first and foremost a family guy.

He was an amazing husband and father. Many of the friends he made came from coaching his kids on the soccer field, baseball diamond and softball field. If he wasn’t the coach, you always could hear Deane cheering on his kids from the sidelines. He was their number one fan. 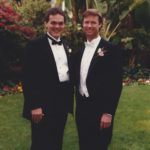